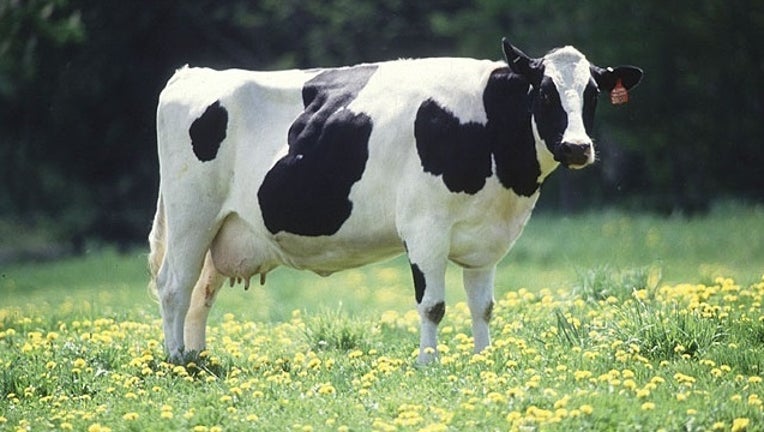 TRENTON, NJ (WTXF) - The New Jersey Department of Health has issued a warning on unpasteurized dairy products after a New York resident consumed raw milk product from a Pennsylvania farm and contracted brucellosis.

The New York State Departments of Health and Agriculture launched an investigation and found Miller's Biodiversity Farm in Lancaster County, Pa. to be the likely source of the tainted product.

On Saturday, Pennsylvania agriculture officials issued a quarantine of products from Miller's Biodiversity Farm due to potential health concerns.

“To date, there have been no illnesses reported in New Jersey related to this situation," said Health Commissioner Dr. Shereef Elnahal. "It is illegal in New Jersey to sell or distribute raw milk or products because of the severe health risks associated with them."

Brucella bacteria is more common in animals, but people can become infected by eating or drinking contaminated unpasteurized product. Symptoms of Brucellosis include fever, sweats, chills, weight loss and headaches.

Brucella RB51, the strain that was found at Miller's Farm, is tough to diagnose through common tests and is resistant to an antibiotic used to treat brucellosis in people.

“Pasteurized milk and dairy products bought commercially are considered safe for consumption, because they are heated to a high temperature that kills harmful bacteria,” State Epidemiologist Dr. Tina Tan said.

Over the last five years there have been only three cases of Brucellosis in New Jersey.

Over the last 20 years, the CDC has fielded 127 outbreaks related to raw milk products nationwide. These cases saw 1,909 illnesses and 144 hospitalizations.