New male birth control reportedly passes clinical trials, could be released to public within a year

A new male contraceptive has reportedly completed clinical trials in India and involves an injection into the groin area that researchers say is designed to be a practical alternative to surgical vasectomy.

NEW DELHI - A new male contraceptive has reportedly completed clinical trials in India and involves an injection into the groin area that researchers say is designed to be a practical alternative to surgical vasectomy.

"The trials are over, including extended, phase 3 clinical trials for which 303 candidates were recruited with 97.3% success rate and no reported side-effects," said Sharma.

The contraceptive is called reversible inhibition of sperm under guidance (RISUG), and is made up of a polymer that is injected into the tubes that carry sperm from the testicles known as the vas deferens.

With the simple injection, scientists say the birth control method will be effective for approximately 13 years. 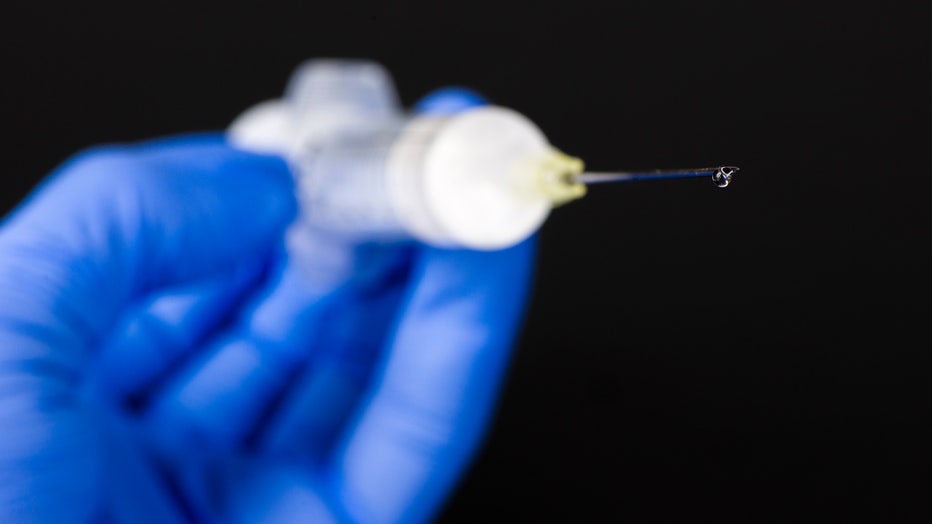 FILE - A hand in a blue medical glove is holding a syringe with a hypodermic needle. (Photo by Frank Bienewald/LightRocket via Getty Images)

Scientists say any non-surgical procedure is usually preferred over a surgical one like a vasectomy, which is more invasive.

While there has been no specific date as to when the procedure will be available to the public, officials in India said that it could take up to seven months for approvals before the product can be manufactured for consumers.

VG Somani, drug controller general of India, told the Hindustan Times that, "It’s the first in the world from India so we have to be extra careful about approval."