LOS ANGELES - Nick Cannon holds an expansive career — from acting to producing to stand-up comedy — but now he will add a new title to his hat: daytime talk show host.

The new nationally syndicated talk show "Nick Cannon," set to premiere on Monday, Sept. 27, will be an hour of comedy-driven entertainment and is expected to feature the best of pop culture, celebrity interviews and musical performances.

"It’s gonna be good. I am a showman at heart," Cannon said in a webinar to reporters. "I’m feeling good, I’m feeling vibrant, I’m feeling optimistic."

RELATED: Nick Cannon reveals ‘The Masked Singer’ will have its ‘biggest stars’ yet in season 6

During the show’s first week, Nick will be joined by his family of "The Masked Singer": panelists Jenny McCarthy Wahlberg, Nicole Scherzinger, Ken Jeong and Robin Thicke.

Other guests, including Simon Cowell and Kevin Hart, will make appearances.

"I’ve done a lot of things in the space of television, but one thing I feel I’ve never had the opportunity to do is allow people to really get to know me, and this is that intimate connection," Cannon shared.

Former contestants 'unmask' their advice to the future singers of Season Six.

With a family to raise and various TV shows to host, including "Wild ‘N Out," the forty-year-old said everyone in his family is "doing amazing."

"I always say my vocation is my vacation," he said of his work-life balance. "It never feels like it’s work. But when I have a free moment, all of that focus goes to my children. That’s an even more creative space because I’m learning from them daily."

Cannon also said the show will be an opportunity to reunite with some former castmates and provide reunions on projects including the Nickelodeon television show "All That" and the movie "Drumline" which is nearing its 20th anniversary.

"If you’re having fun, then your audiences are having fun, and at this point in my life, I don’t do anything unless I can have fun doing it," Cannon shared. "My goal is to make people smile."

His comments come ahead of a new season of "The Masked Singer," which Nick Cannon will host again.

"It’s bigger and better and more fabulous than ever," Cannon told FOX Television Stations Friday. "The costumes are next level, and the people under the costumes are the biggest stars we’ve had yet." 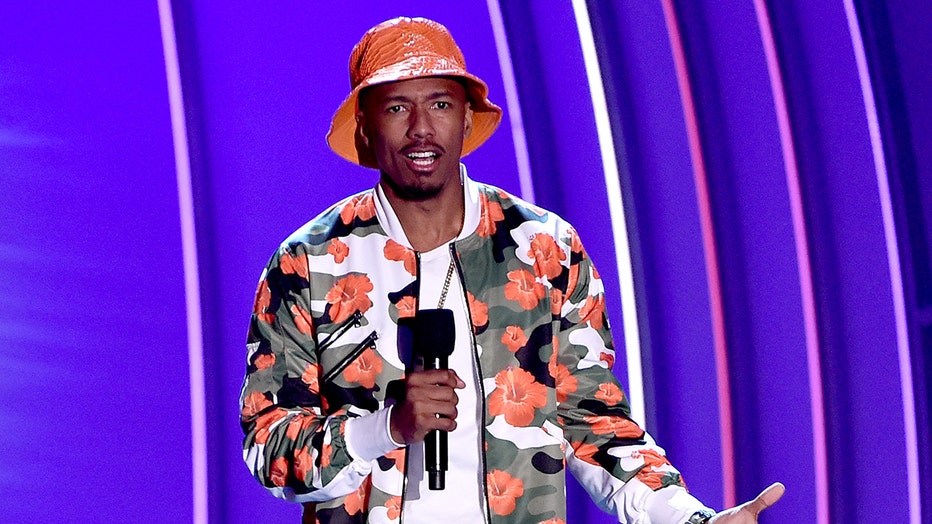 In addition to amazing costumes and talent, wildcards have also returned to "The Masked Singer" stage. Each group will feature several wildcard celebrities entering the competition for a chance to win the coveted Golden Mask Trophy.

But according to Cannon, there’s even more in store.

"There are so many twists and turns this season that helps accommodate to the phenomenal talent that these people have that they can get to display that they’ve never displayed before," Cannon said. "So, there will be some stand-out performances that I guarantee you that have never been on television before."

The host also revealed the season will feature some "diva battling."

"There’s gonna be some diva battling. I’ll just give you that," Cannon teased coyly. "That’s the only thing that I can reveal."