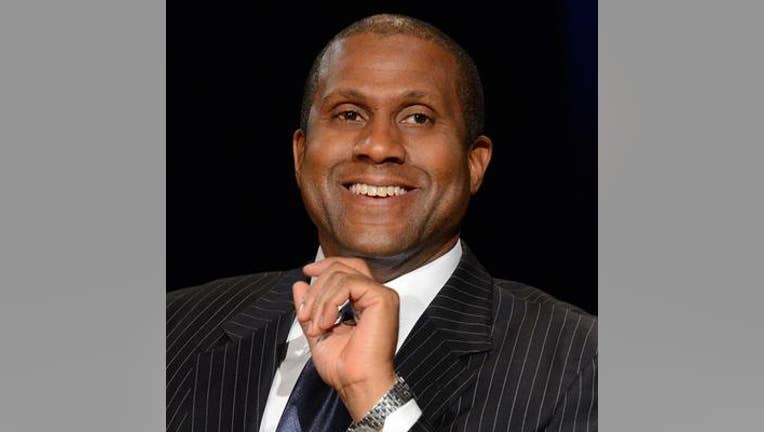 Smiley is attempting to rebound with the purchase of a Los Angeles radio station that will offer a Black and progressive perspective on the city and nation.

In an interview with The Associated Press, Smiley continues to deny the claims of unwanted sexual behavior that led PBS to drop his long-running show. Sidelined during landmark racial upheaval, Smiley says he decided to make his own opportunity with reformatted station KBLA 1580 Los Angeles.

It debuts with a preview on Saturday to coincide with the Juneteenth holiday.