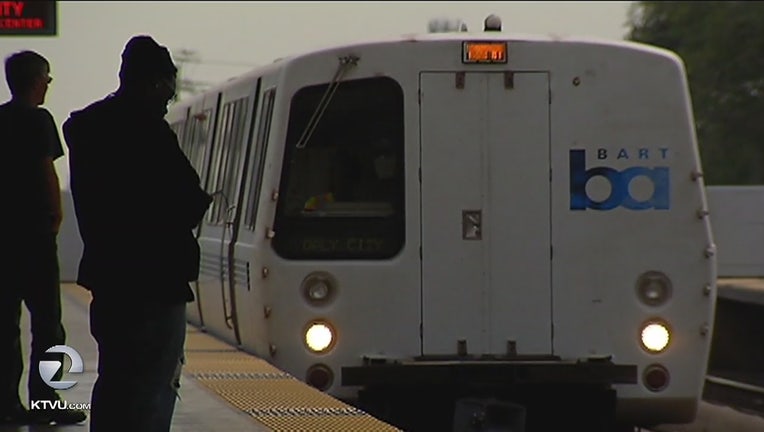 OAKLAND, Calif. - BART trains are not traveling between Richmond and El Cerrito del Norte stations this weekend due to an ongoing track replacement project.

On Saturday and Sunday, riders can take a free AC Transit bus between the stations but should plan to add 15 to 20 minutes to their trips, BART officials said. Riders can avoid delays by going directly to El Cerrito del Norte instead of the Richmond Station.

This weekend is fourth of five weekend shutdowns for the Richmond Station track upgrades, which are aimed at replacing nearly 50-year-old track components. The final weekend shutdown is planned for March 13-14.

The project is funded by Measure RR, a $3.5 billion bond measure approved in 2016 by voters in Alameda, Contra Costa, and San Francisco counties.