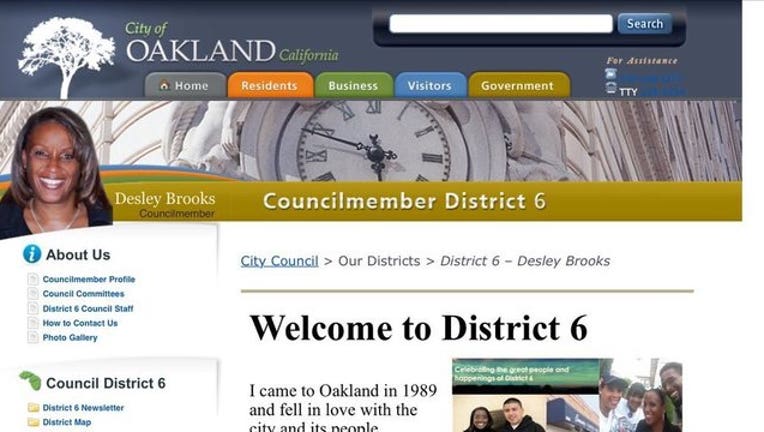 OAKLAND, Calif. (KTVU) - Alameda County district attorney has concluded an investigation that finds insufficient evidence and will not file criminal charges against Oakland City Councilwoman Desley Brooks, who was accused of assaulting an ex-Black Panther leader.

Alameda D.A. said there was a delay before the incident was reported to Oakland Police Department and that video evidence from the restaurant was no longer available.

Police interviewed witnesses, but received conflicting statements and could not determine if the incident in question was a mutual combat or battery, according to the D.A.