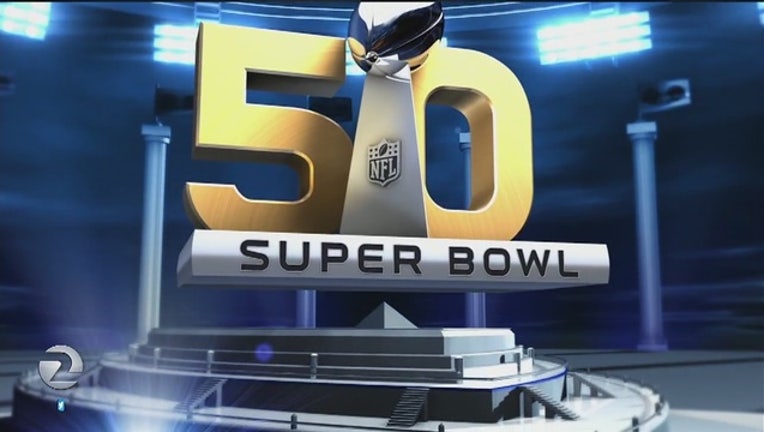 The nonprofit Food Runners San Francisco is working with the Super Bowl 50 Host Committee to make sure the food leftover from large events is quickly distributed to agencies that feed the hungry, such as Walden House, a residential drug and mental health treatment program.

Speaking at Walden House today, Mary Risley, the founder and director of Food Runners, said her group has contacted caterers for major Super Bowl events and is prepared to pick up any food that hasn't been served
and take it directly to those who can use it.

"All the caterers at the Super Bowl know we're available 24 hours," Risley said.

Food Runners, founded in 1987, already distributes around 17 tons of perishable and prepared food a week using a team of mostly volunteers.

Businesses wishing to donate can call the nonprofit, contact them online or use an app, and all food donations are anonymous and protected from legal liability, Risley said.

Jared Blumenfeld, regional director of the U.S. Environmental Protection Agency, said Food Runners is a pioneer in food redistribution efforts, and the program is now used as a model for programs throughout the
country.

"They do an incredible thing, they link food to people that need it," he said. "It's nearly a miracle, and it keeps happening day after day."

For Blumenfeld, the food redistribution effort is part of a larger partnership between his agency and the Super Bowl host committee to make this year's celebrations the "greenest Super Bowl ever," as well as a commitment
by his agency to reducing food waste.

The agency estimates that around 31 percent, or about 133 billion pounds, of the food available to retailers and consumers is wasted, and that reducing food losses by around 15 percent would provide enough food to feed more than 25 million Americans each year. It would also reduce emissions and save water, since about 25 percent of all water consumption is for food
production.

Debbie Raphael, the director of San Francisco's Department of the Environment, said the city already has a commitment to avoiding food waste, and collects around 700 tons of material for compost from its green bins
every day.

"The challenge is, not everything should go in the bin, because there is a higher and better use," Raphael said. "Rather than seeing it go in the bin for compost, we would rather see it go to people who really need it."