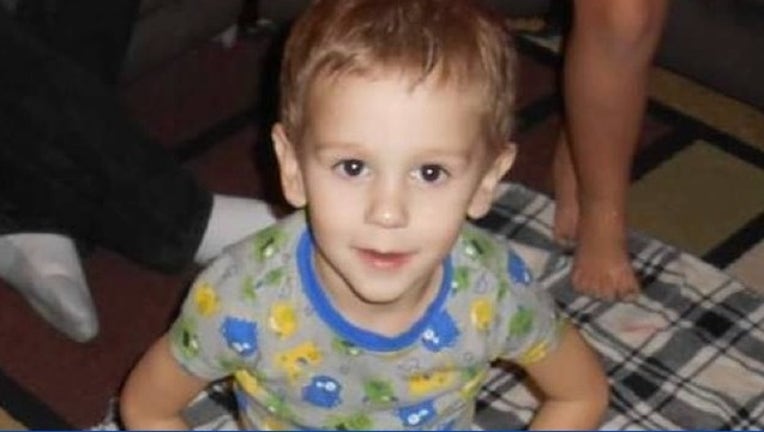 (FOX NEWS) - A three-year-old North Carolina boy who went missing earlier this week told his family that he “hung out with a bear for two days.”

Casey Lynn Hathaway, 3, disappeared on Tuesday from his grandmother’s backyard while playing with other children, the Craven County Sheriff’s Office said.

The FBI, state investigators and the U.S. Marine Corps from nearby bases at Camp Lejeune and Cherry Point joined the effort to find the boy. On Thursday, Hathaway was found. He was located by professional search and rescue teams, the FBI said.

On Friday, the boy’s aunt posted an update on the boy on Facebook. “Casey is healthy, smiling and talking,” Breanna Hathaway wrote. “He said he hung out with a bear for two days God sent him a friend to keep him safe. God is good God. Miracles do happen.”