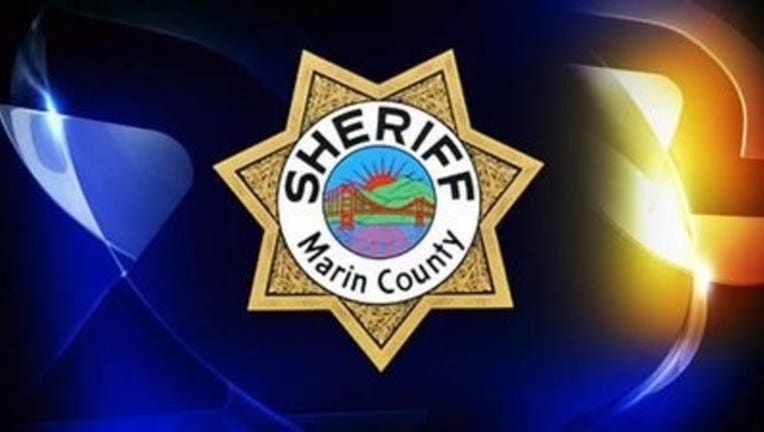 NOVATO, Calif. (BCN) - A Novato man was cited for striking a male bicyclist with a paintball Monday afternoon as he drove past him in a vehicle occupied by several other teens, the California Highway Patrol said.

Brian Viezcias, 19, of Novato, was cited by the CHP and released for misdemeanor battery on the 44-year-old cyclist from San Anselmo, CHP Officer Andrew Barclay said.

Five men in their late teens were riding in a 1998 BMW when a paintball was somehow launched from the car, possibly with a slingshot-like device, Barclay said. A paintball gun was not found in the vehicle, Barclay said.

The CHP initially received a report of a vehicle-bicycle collision on Sir Francis Drake Boulevard east of state Route 1 around 1:20 p.m., Barclay said.

The bicyclist was not injured but complained of pain, Barclay said.

"It doesn't appear there was a specific motive to shoot at that specific person," Barclay said.

The Marin County sheriff's deputy cited the teens for having alcohol in the vehicle, Barclay said.