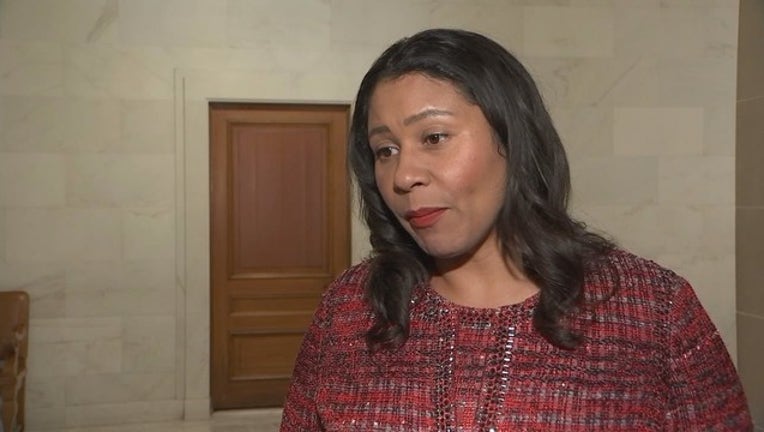 The resolution approved by the Board of Supervisors in September directs the city to assess ties between its contractors to the NRA.

But Breed said in a Sept. 23 letter to department heads that supervisors cannot change city law by resolution.

The NRA said Tuesday that Breed was backing down and the memo was a "clear concession" in response to its lawsuit over the resolution.

The letter was co-written with the city attorney and applauds the board's thoughtful statements about the effect of gun violence and the role of NRA's leadership.

Breed did send a tweet out that read: "You would think an organization responsible for the deaths of thousands of Americans every year from gun violence would lay low on the anniversary of the Las Vegas Shooting but apparently no one feels shame anymore."

The mass shooter in Vegas claimed 58 lives and wounded hundreds of people at an outdoor country concert two years ago.