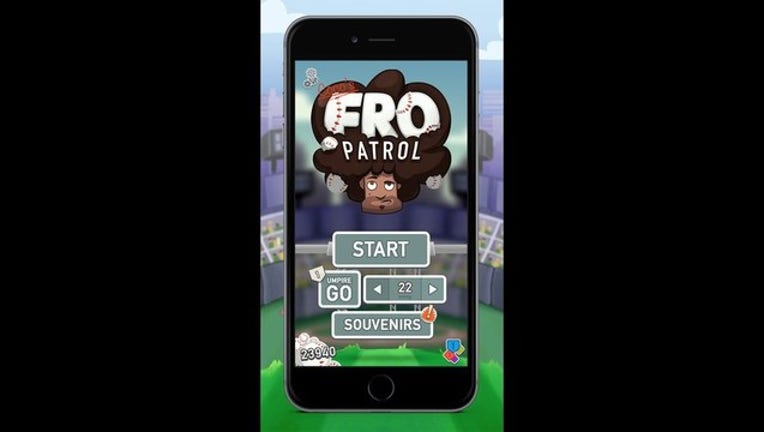 OAKLAND--There's now an app for Oakland A's fans to try and be like Coco Crisp.

The concept is to catch as many fly balls as possible while dodging obstacles like stadium trash, gum, and the dreaded hair clippers.

Players drag Coco across the screen to catch balls to fill the ‘hairmometer' and advance to the next inning.

The more balls caught, the faster the game speeds up.

Early on the leader board Crisp was ranked first, former A's first baseman Daric Barton was third, and Crisp's mother was fifth.

The game is free on iPhone and if popular enough Crisp hopes to launch an Android version.