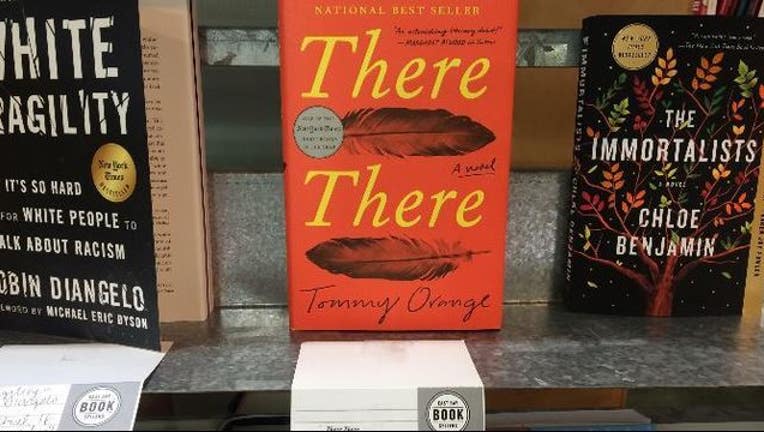 PEN America announced Tuesday that the author of "There There," the most honored literary debut of 2018, has received the PEN/Hemingway award for "distinguished" new novel. The book follows a large cast of Native Americans living in Oakland, Calif., where Orange was born and raised.

Orange's previous awards included a prize from the National Book Critics Circle for best new book and the First Novel Prize from the Center for Fiction. "There There" is set in the Bay Area, its story of a loosely connected community of Native Americans culminating unforgettably at the Big Oakland Pow Wow. Orange, an Oakland native, is an enrolled member of the Cheyenne and Arapaho Tribes of Oklahoma.

PEN/Hemingway judges Cristina Garcia, Dinaw Mengestu and Scott Simon called "There There" a "devastatingly beautiful novel, as acutely attuned to our current cultural and political condition as it is to the indelible legacy of violence that brought us here."

For the PEN/Hemingway award, Orange receives $25,000, along with a month-long fellowship at the Ucross Foundation in Wyoming. Ernest Hemingway's grandson Sean Hemingway will present the award to Orange at an April 7 ceremony at Boston's John F. Kennedy Presidential Library and Museum, where the late author's archives are stored. Previous winners include Colson Whitehead, Jhumpa Lahiri and George Saunders.

Akwaeke Emezi's "Freshwater" and Ling Ma's "Severance" were runners-up for this year's award.