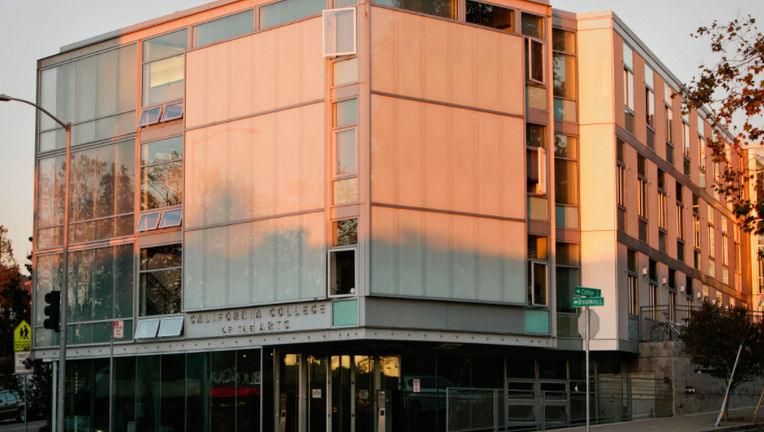 Clifton Hall in Rockridge, via city of Oakland

OAKLAND, Calif. - The City of Oakland was awarded $20 million for two housing projects targeting some of the city’s most vulnerable residents.

Gov. Gavin Newsom announced the Project Homekey awards on Monday as the next phase in the state’s response to protecting Californians experiencing homelessness who are impacted by COVID-19.

Homekey, administered by California Housing and Community Development, is the state’s $600-million program for buying and rehabilitating housing, including hotels, motels, vacant apartment buildings and other properties, converting them into permanent, long-term housing for people experiencing or at risk of experiencing homelessness.

“This announcement ... will help us alleviate the human suffering of homelessness in Oakland,” Mayor Libby Schaaf said in a statement. “Homekey gives us the resources to convert existing facilities into permanently affordable housing for our unsheltered residents right now, and it paves the way for more innovative strategies in the future.”

The projects awarded include $10 million buy Clifton Hall, a California College of the Arts dormitory in Rockridge that offers 63 units for seniors and families; and $10 million for Project Reclamation managed by Bay Area Community Services, or BACS, for the development of 100 units at 20 various sites throughout Oakland for families and individuals.

On the top two floors of the building, Clifton Hall will provide 42 units of permanent housing for seniors experiencing homelessness and at high risk of contracting COVID-19. The second floor will become the permanent home for a 20-household family shelter. On the ground floor, the building will house the offices of Family Front Door, which serves as the hub for the Coordinated Entry System for homeless families in northern Alameda County.

Occupancy will begin by moving the Family Matters Shelter from its temporary location in Emeryville to its permanent location in the Clifton Hall building. Approximately 10 families will move to the new space from its current location. Additional homeless families will quickly be referred from the family CES to ensure that the building reaches 50% occupancy - approximately 31 units - within 90 days of acquisition.

Clifton Hall was built in 2002 by California College of the Arts as a dormitory to house 126 students. In 2016, CCA finalized a strategic plan to unify its two campuses in San Francisco, since the Oakland property it has occupied since 1922 no longer has the capacity to accommodate all CCA’s programs, students and faculty.

Other Bay Area housing projects got financial boosts from the state, too.