OAKLAND, Calif. - Homeless moms who were evicted earlier this year from a vacant Oakland house they occupied say a community land trust has purchased the property and will turn it into transitional housing for other mothers experiencing homelessness.

Members of the activist group, Moms 4 Housing, announced Friday that the three-bedroom home in West Oakland was purchased by the Oakland Community Land Trust from a real estate investment company. The property requires extensive renovation for habitation, the group said.

The land trust purchased the property for $587,500 and closed in May, but the pandemic and planning for repairs delayed a public celebration . The land trust is a nonprofit organization that holds property for the benefit of low-income residents. 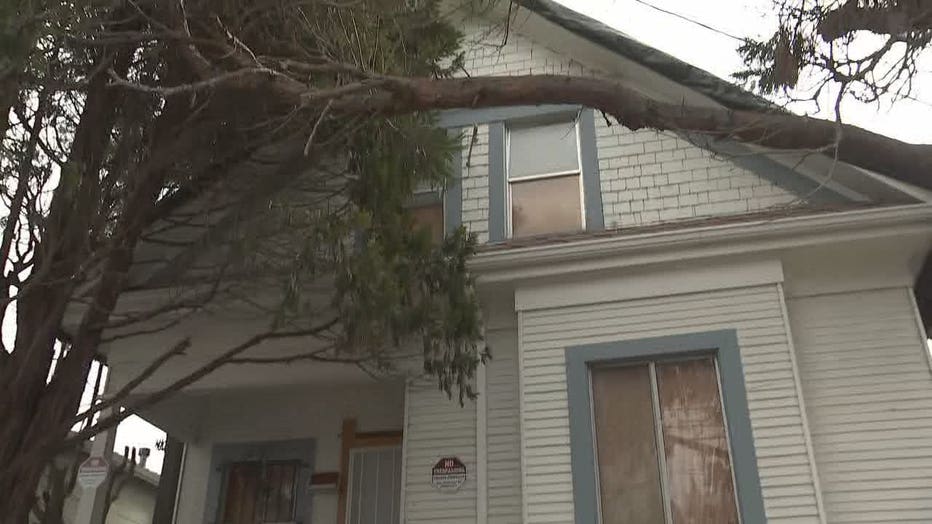 Steve King, executive director of the trust, says the house requires extensive repairs, including a new roof and windows. He said his group will work with Moms 4 Housing to figure out a transitional housing program for the property. Money to buy and refurbish the house came from donations and does not include city money, he said.

“We're excited to be part of it and definitely excited to get the rehab started and finished so the house can be used," he said.

The group caused a national sensation last year when the moms and their children moved into the empty house in November, partly to protest the methods of speculators who they claim snap up distressed homes and leave them empty despite California’s severe housing shortage and growing numbers of homeless people. They said mothers and children should not be homeless when housing is available. 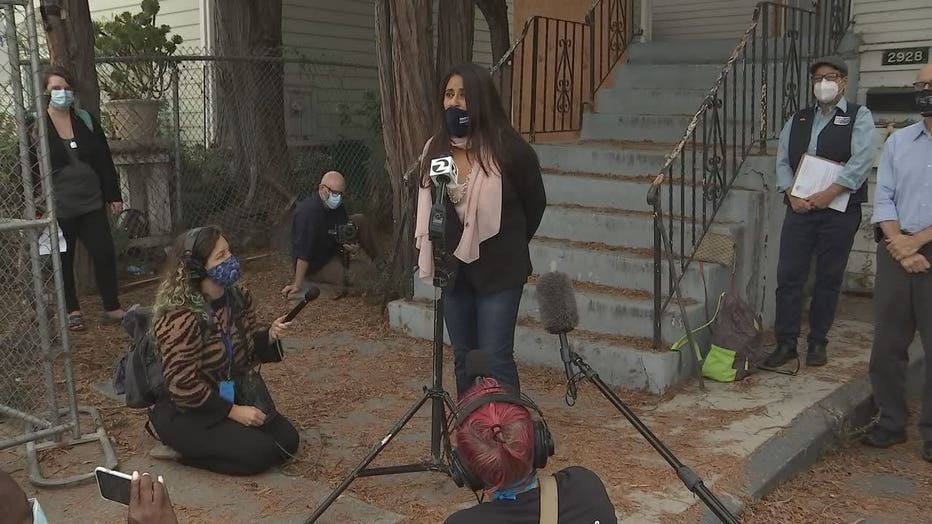 They were evicted at dawn in January, surrounded by supporters on watch. Video showed one deputy slamming a battering ram against the house’s front door.

In January, Wedgewood agreed to sell the house to the Oakland Community Land Trust. 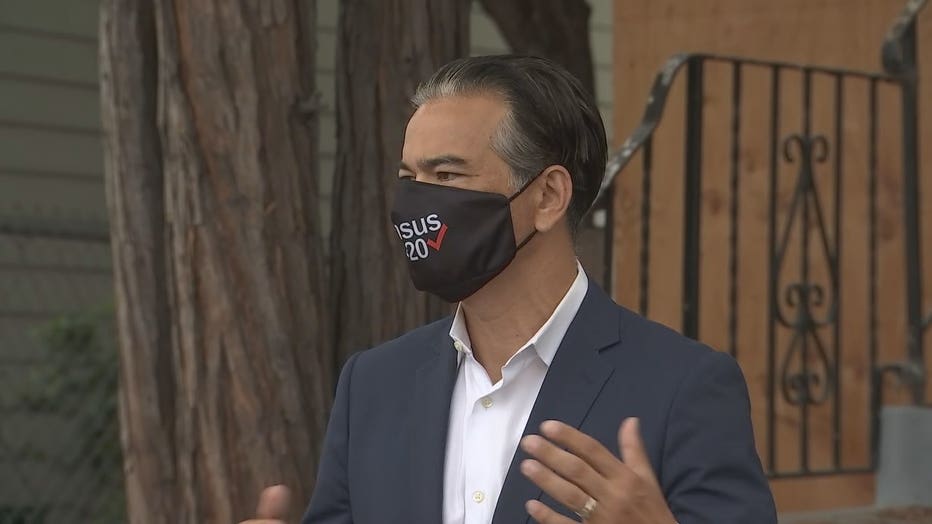 The median sales price of a house in Oakland is nearly $900,000, according to Compass real estate.