OAKLAND, Calif. - A recent uptick in gun violence in Oakland may be due to civil unrest, gangs and conflicting groups among other reasons, police said Thursday.

Interim Police Chief Susan Manheimer said part of the increase in violence may be the disproportionate effect of COVID-19 on communities of color.

"There's more deep dive to do," Manheimer said. "Our initial responsibility is to do this call to action and let everyone know we are out there to interrupt this violence."

There were 24 percent more shootings in Oakland in the first half of 2020 compared with the same period in 2019, according to police and data on ShotSpotter gunshot detection system activations. 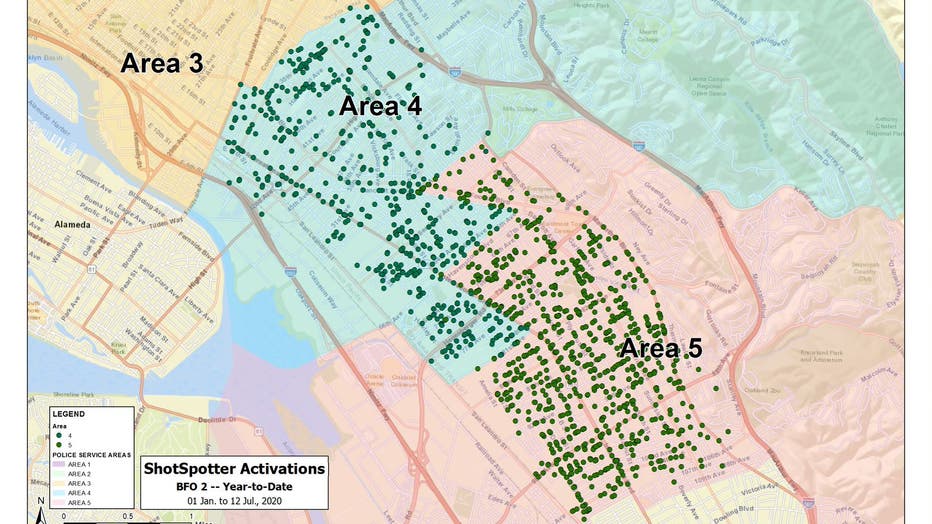 ShotSpotter technology in use across more than 16 square miles of Oakland pinpoints the location of gunshots. About 86 percent of shootings in Oakland are not reported to police so police rely on the technology to count shootings. 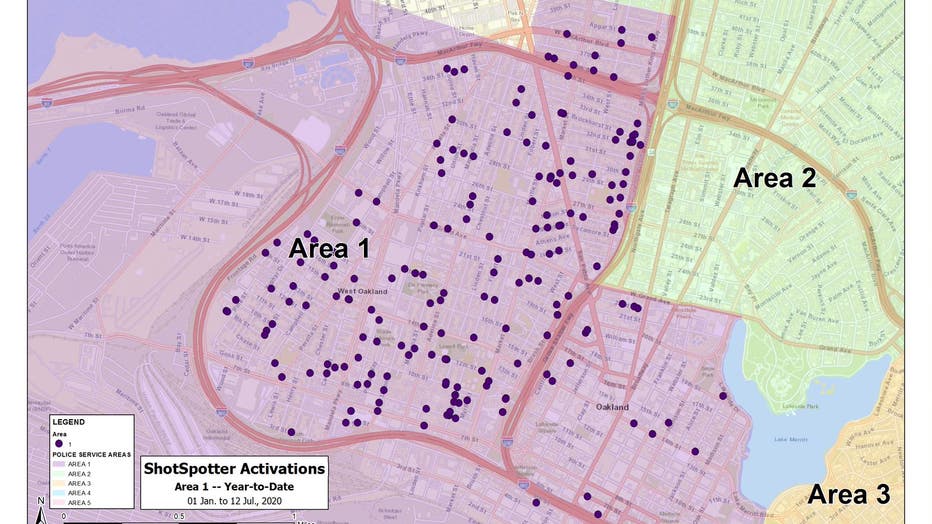 Police are asking the public to help reduce violence by providing information to officers.

Anyone who was a witness to, or who has information about, an offense can report it anonymously by calling the Crime Stoppers of Oakland tip line at (510) 777-8572.