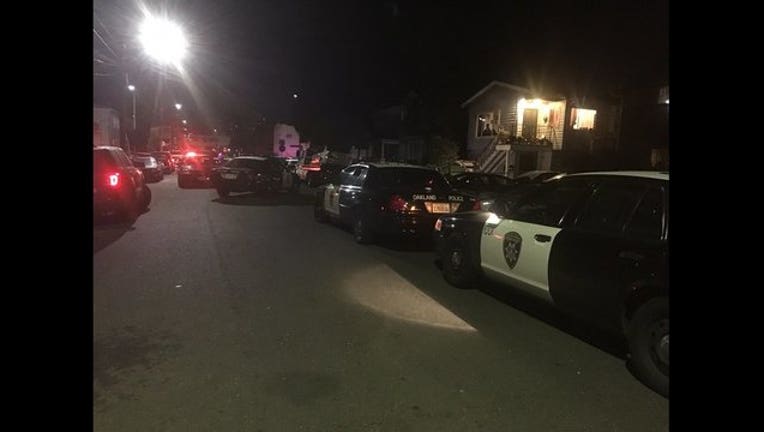 OAKLAND, Calif. (KTVU) - Oakland Police asked residents in part of the Frutivale neighborhood to stay in their homes as they searched for a suspect who apparently fled after a vehicle pursuit.

Around 10:46 p.m. they updated their Twitter account to say a suspect had been detained and that the perimeter was taken down.

OPD tweeted a photo of police activity in the area of 46th Avenue and Bancroft Avenue at 9:46 p.m. They say the suspect fled in nearby yards.