OAKLAND, Calif. - Oakland Unified School District officials on Monday addressed what they called a “surprising letter” from President Trump which was included in boxes of food distributed to families as part of the district’s “Grab and Go” free meals program. 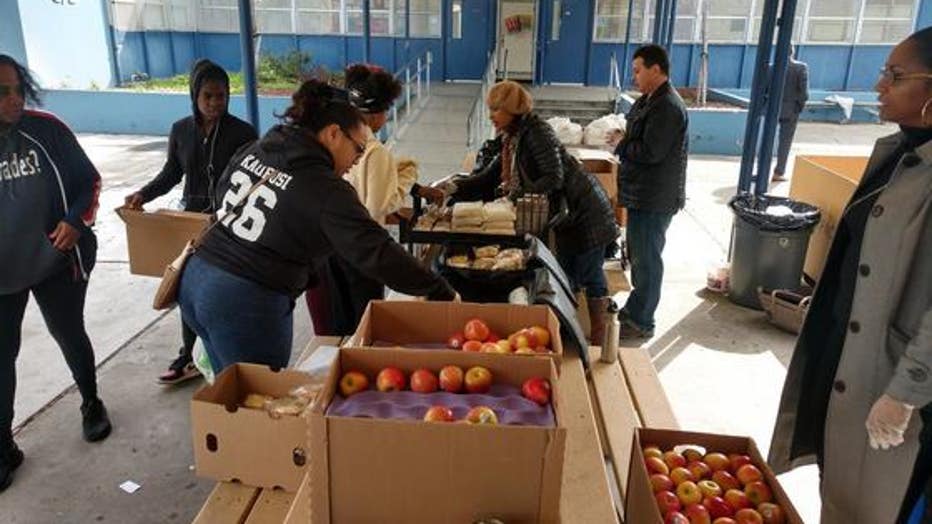 In an email to the school community, officials noted the questionable timing of the letter.

“Last Thursday, those boxes contained a letter from President Donald Trump, which was distributed nationwide,” wrote Preston Thomas, OUSD’s Chief Systems and Services Officer. “It has been criticized because it arrived just weeks before the presidential election.”

The school district’s response to the letter came after the city of Hayward issued an apology last week, in which officials blasted the move by the Trump administration. The city said about 700 food boxes containing the letter were unknowingly given out as part of Hayward’s weekly no-contact food distribution. Officials said that after discovering the letters, they were removed from the remaining 35-pound boxes of produce, meat, eggs and other dairy products.

Hayward officials wrote that the boxes contained “something they shouldn’t have: a letter on White House stationary containing language deemed to be political propaganda and carrying the signature of President Trump.”

Officials went on to say, “The letters were removed because it is inappropriate and a potential violation of law for public officials to use public resources for political purposes and to attempt to influence the outcome of an election.”

Oakland school officials explained that the district’s “Grab and Go” meal program comes under the federal CARES act and that before the president signed the legislation into law, it was approved by Congress. Officials noted that the CARES act “had the support of all of our local representatives including Oakland Congresswoman Barbara Lee, U.S. Senator Dianne Feinstein, and U.S. Senator and Vice Presidential candidate Kamala Harris.”

OUSD said that it will continue its bi-weekly food distribution which comes through the Alameda County Community Food Bank (ACCFB), but they warned that future food boxes could contain more such letters. 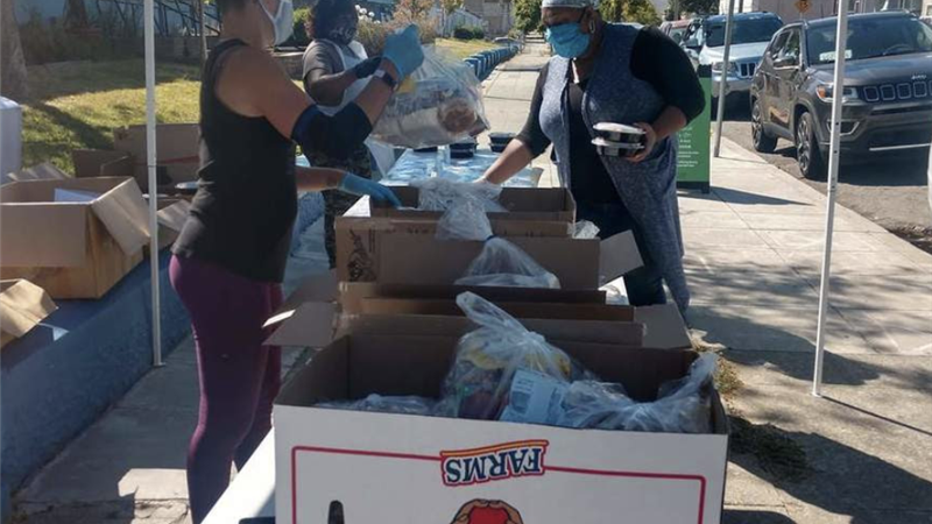 School officials said it would continue to serve the community with the free meals program, distributing boxes of food every Monday and Thursday at 22 different sites, adding that the district “will do so with or without a message from the government.”