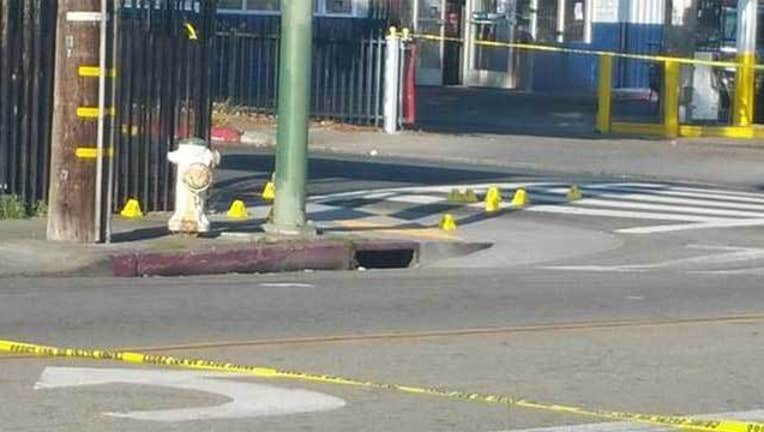 A department spokesperson confirmed that around 5:25 p.m. they responded to the 6500 block of Foothill Blvd and found the three shooting victims.

The victims were transported to the hospital where one was critical. The other two victims were in stable condition.

The incident is currently under investigation as authorities search for suspects. Police did not have any suspect information at this time.