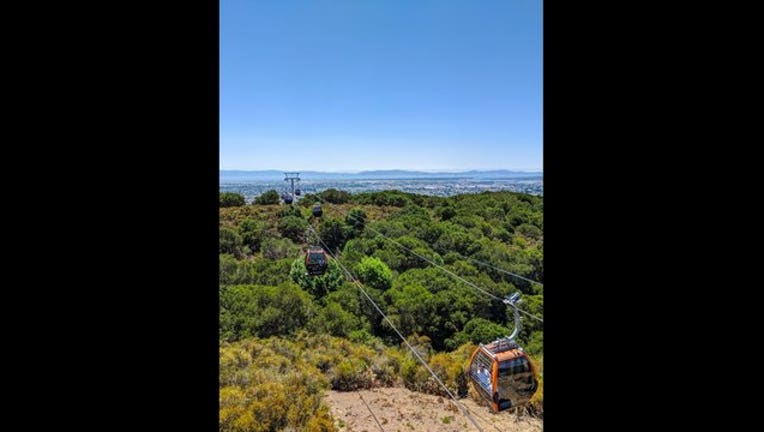 The Oakland Zoo tells KTVU the gondolas were down for about 30 minutes, and they are now back online.

According to the Oakland Fire Department, crews had responded to the scene.

The news of the gondola issue came a day after the zoo opened a new exhibit.

Among new Oakland Zoo wildlife are Coloma, Toro and Silverado, three young, orphaned mountain lions, who were so malnourished they had to remain under quarantine with around-the-clock care for months, but are now part of one of the largest mountain lion exhibits in the world.

At this point, additional details surrounding why the gondola was stuck have not been released.