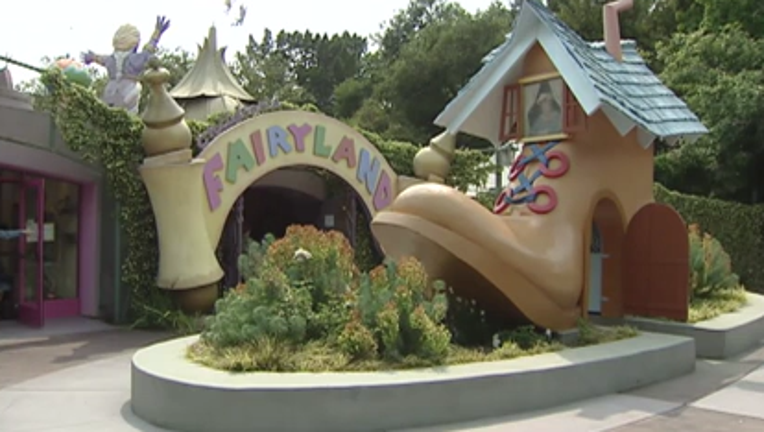 OAKLAND, Calif. - It’s a place woven into the childhood memories of many who have grown up in Oakland and its surrounding areas: Children’s Fairyland, nestled along the shores of Lake Merritt, has been a beloved Bay Area fixture for 70 years but faced dire financial woes as it moved into its seventh month of closure due to the pandemic.

And now it’s getting some star power from a celebrity duo, giving back to the community they love to help ensure the whimsical escape for children will reopen. 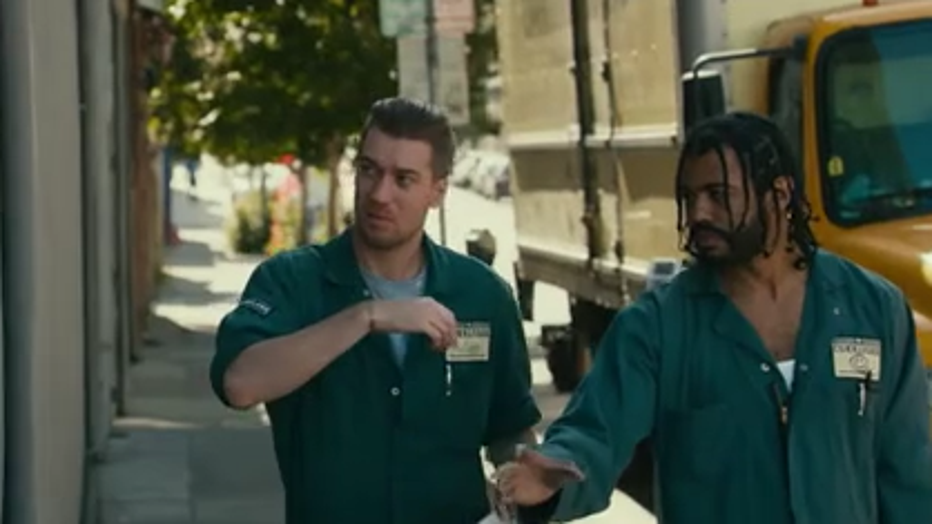 Oakland's own Daveed Diggs and Rafael Casal, who co-wrote and starred in "Blindspotting" to host Fairyland’s free Celebrity Storytime on Sept. 296, 2020. (Blindspotting/Lionsgate)

Fairyland described the event as an evening with Oakland’s own who will share “homegrown fairy tales” that speak to us all.

In a tweet on Monday, the park explained, “They read that we were in danger of closing and offered their help."

Both Casal and Diggs also later promoted the event on Twitter, asking the public to help save Children's Fairyland. Casal said the effort seeks to help "keep Fairyland around for the next generation of Bay Area kids!" And Diggs promised a great show that would include "some of the dopest puppet co-hosts you've ever seen."

Longtime childhood friends, Diggs and Casal first met when they attended Berkeley High School. The duo co-wrote, produced, and starred in "Blindspotting," often described as a love letter to Oakland, as the 2018 film explored the themes of friendship, race, economics, and gentrification, all set in their city.

In fact, the film’s success has prompted a television spin-off series set to air on Starz, the premium cable channel announced last week.

Fairyland’s Celebrity Storytime coincides with the park’s 70th birthday celebration this summer. The park called the event “our gift to the community in appreciation for all the support we received to ensure that the Fairy Gates WILL re-open.”

Since the pandemic forced its closure back in March, the facility has lost more than $1 million in revenue.

Fairyland said that some 1,500 members of the community have contributed more than $300,000 to help with the park's plans to reopen.

Park officials said its celebrity event would be free, but noted it’s also a fundraiser and said donations would help advance its presence and reach in the community.

“Because the recent social unrest confirmed that we can and must do more to better represent our community in the park,” Fairyland explained, “Donations will fund our commitment to have more types of families experience the magic and wonders of Fairyland and to see themselves represented in more of the stories we tell—through our puppet shows, Toddler Storytime, on our Talking Storybook Boxes, and in more languages, and in the new fairytale set we hope to design and build in 2021."