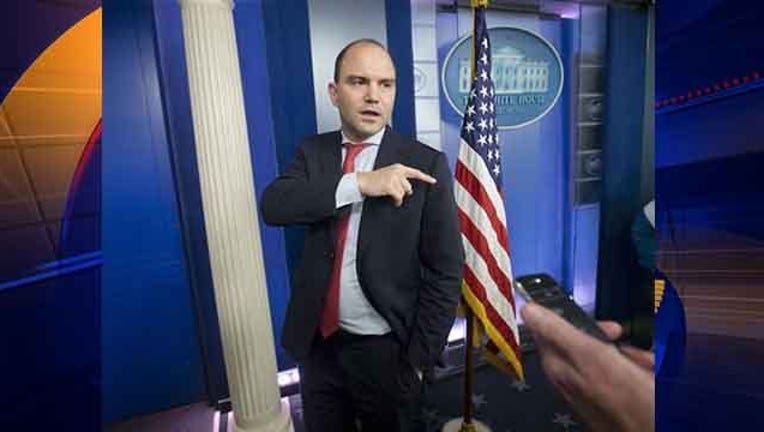 Obama adviser Ben Rhodes made the remarks in response to a CNN report that Russian hackers got access to sensitive White House information such as the president's private schedule.

The White House acknowledged in October that it had detected suspicious activity on its unclassified network while assessing possible cyberthreats.

Rhodes would not confirm CNN's report that sensitive information was accessed or comment on where the threat originated.

He said the White House takes regular actions to prevent intrusions on its unclassified network, "but we're frankly told to act as if we need not put information that's sensitive on that system."