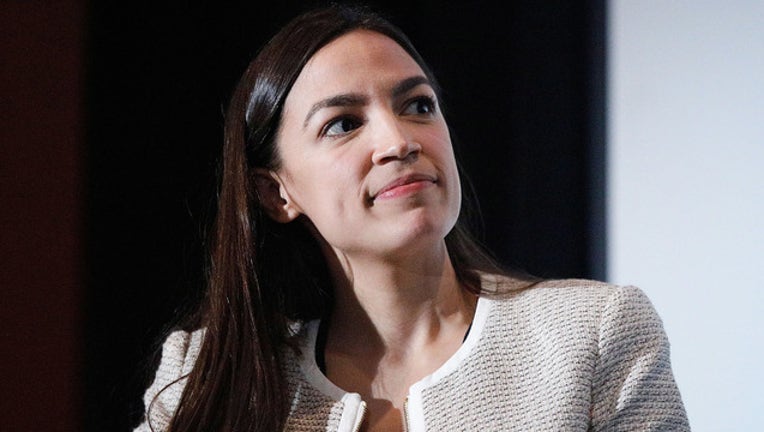 Amid the allegations, a former FEC commissioner late Monday suggested in an interview with The Daily Caller News Foundation that Ocasio-Cortez and her team could separately be facing major fines and potentially even jail time if they were knowingly and willfully violating the law by hiding their control of the Justice Democrats political action committee (PAC). Such an arrangement could have allowed Ocasio-Cortez's campaign to receive donations in excess of the normal limit, by pooling contributions to both the PAC and the campaign itself.

The FEC complaint asserts that Chakrabarti established two PACs, the Brand New Congress PAC and Justice Democrats PAC, and then systematically transferred more than $885,000 in contributions received by those PACs to the Brand New Campaign LLC and the Brand New Congress LLC -- companies that, unlike PACs, are exempt from reporting all of their significant expenditures. The PACs claimed the payments were for "strategic consulting."

Although large financial transfers from PACs to LLCs are not necessarily improper, the complaint argues that the goal of the "extensive" scheme was seemingly to illegally dodge detailed legal reporting requirements of the Federal Election Campaign Act of 1971, which are designed to track campaign expenditures.