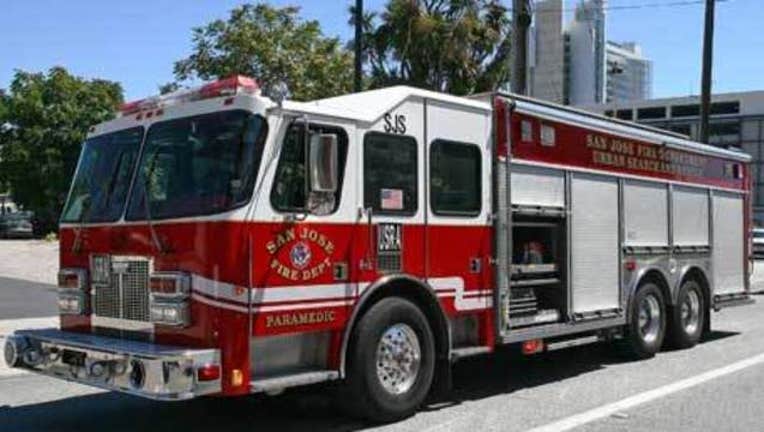 Fire crews responded around 9:20 a.m. to a report of a house fire near the intersection of Stemple Court and Jessica Way, Van Elgort said.

The off-duty firefighter saw smoke coming from the attic of the home and Van Elgort said he knocked on the door and then ran inside the house to alert and evacuate all of the residents.

The fire, which Van Elgort said appears electrical in nature, started in the attic of the home.

Fire crews were able to extinguish the blaze by around 10 a.m., confining it to the attic space with only moderate damage, he said.

The American Red Cross assisted the family with translation, but Van Elgort said they were able to find a place to stay while repairs on the home are being completed.

There were no working smoke detectors in the house, Van Elgort said.

"It's important to remember that especially with hot weather like this, all electrical systems are at risk," Van Elgort said. "Residents should be cognizant and remember to keep your house under surveillance and have working smoke detectors."

Without the swift actions of the firefighter, Van Elgort said the situation could have been much worse.