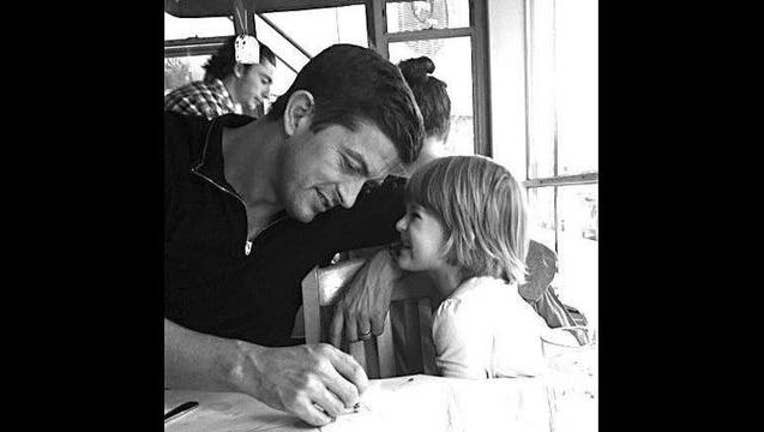 HONOLULU (AP) — Officials have released the names of a California man and his young daughter who died after being pulled from the Makapuu Tide Pools on Oahu.

The Honolulu Medical Examiner's Office identified the victims as 46-year-old Mark Hornor and 6-year-old Mina. Both were from Berkeley.

Emergency crews responded Saturday to reports that the girl fell into the ocean while walking along the rocky shoreline. Officials said her father jumped in to save her before he also was swept away by the waves.

Lifeguards found both victims unresponsive and brought them back to shore.

They both were taken to a hospital in critical condition and later died.

Hornor's family described him as an avid cyclist and surfer, and said Mina was the youngest of three daughters.

"He was just a fantastic human being, he jumped in tried to save her. And I don't think he wanted to come back empty handed," said Hornor's brother, Matthew.

The medical examiner will conduct autopsies to determine their causes of death.

The Saturday incident comes after a teenage girl was seriously injured after a wave knocked her over last month. Two people, including a 12-year-old girl, had to be rescued in separate incidents in March 2015 after they were injured by the waves at the tide pools. In 2011, a father his 11-year-old daughter drowned at the tide pools.