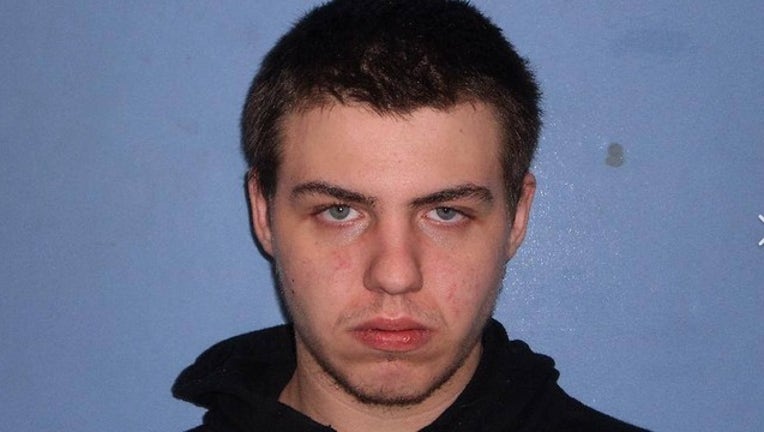 EASTLAKE, Ohio (FOX 35 ORLANDO) - An Ohio man is facing felony charges after attacking a teenager who he caught molesting a 5-year-old boy, according to police.

On Thursday, Eastlake police officers responded to a call about an assault at a home on East 363rd Street near Vine Street.

According to a police report, 20-year-old Richard Adams walked in on a 17-year-old molesting a young boy and proceeded to assault the teen.

"He was charged with Felonious Assault. The victim was 17 years old. As this investigation is ongoing, no further details will be released at this time," Eastlake police wrote in a post on Facebook.

The teenager accused of touching the boy is now charged with rape.