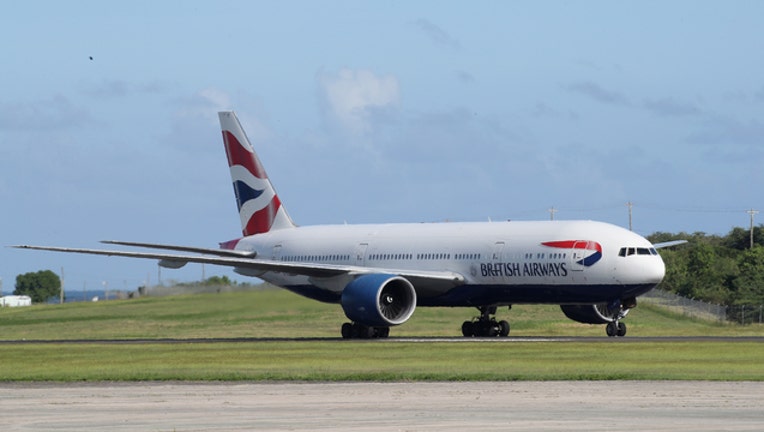 LONDON (AP) -- The flight on Monday seemed to go perfectly well, until passengers realized that their plane had landed in both the wrong city and the wrong country.

The British Airways flight from London City Airport was supposed to head to Duesseldorf, Germany, but ended up in Edinburgh, the capital of Scotland.

The airline said Monday the problem started when an incorrect flight plan was filed by WDL Aviation, which operated the flight on behalf of British Airways. Officials say the pilot followed the flight plan for Edinburgh, and that air traffic control officials also were following the same flight plan and saw nothing amiss.

WDL aviation said it was trying to determine the cause of the "obviously unfortunate mix-up."

The flight was refueled and set off again, this time directly to Duesseldorf.