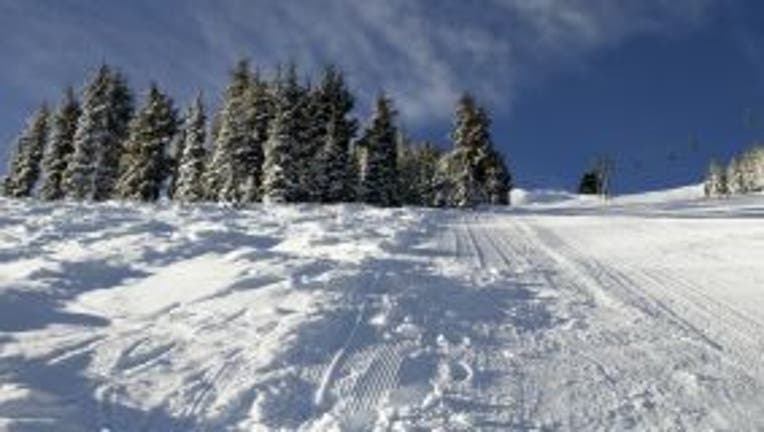 SOUTH LAKE TAHOE, Calif. - A gust of 209 mph recorded atop a California peak over the weekend was likely not a new state wind record but a mistake resulting from a faulty sensor, meteorologists said Monday.

The wind recording was made Sunday morning by an instrument at 9,186 feet on Kirkwood Mountain south of Lake Tahoe. If accurate, it would have broken the previous wind record of 199 mph  at Ward Mountain west of Lake Tahoe in 2017.

“It doesn’t seem realistic after looking at the wind sensor,” he told the Los Angeles Times. “It was reporting high winds when we were seeing lighter winds and higher humidity than we were actually experiencing. We believe the sensor wasn’t working correctly.”

The storm that caused widespread in flooding last week in Washington and Oregon brought a strong cold front to California.

Powerful winds lingered Monday across Southern California. Gusts brought down trees near Los Angeles and knocked over a big rig on Interstate 15 in Fontana.