Another psychiatrist has found John Lee Cowell competent to stand trial in the murder of Nia Wilson.

OAKLAND, Calif. (KTVU) - The latest psychiatrist to examine the suspect in the fatal stabbing of Nia Wilson found the man competent to stand trial.

An Alameda County judge ruled that the trial for John Lee Cowell will proceed as planned with opening statements on Feb. 5.

Cowell is charged with murder and attempted murder for allegedly stabbing Wilson and her sister, 26-year-old Letifah Wilson, on the platform at the MacArthur station on July 22, 2018.

Cowell also is charged with a special circumstance allegation that he killed Wilson while lying in wait, a charge that would result in life in prison without parole or the death penalty if he's convicted. He pleaded not guilty to the charges by reason of insanity.

A large number of Wilson's relatives attended Wednesday's hearing in Oakland. Her sister Tashiya Wilson said, "I've been waiting for this moment so long. I haven't had a full night's sleep because I knew a trial was coming. Now I can finally sleep knowing my sister is getting the justice that she deserves."

The first panel of prospective jurors filled out questionnaires at the courthouse Wednesday to determine whether they are a good fit.

Superior Court Judge Allan Hymer on Tuesday denied a motion by the suspect's defense attorney to change the venue for the trial. Haymer determined the case will remain in Alameda County. 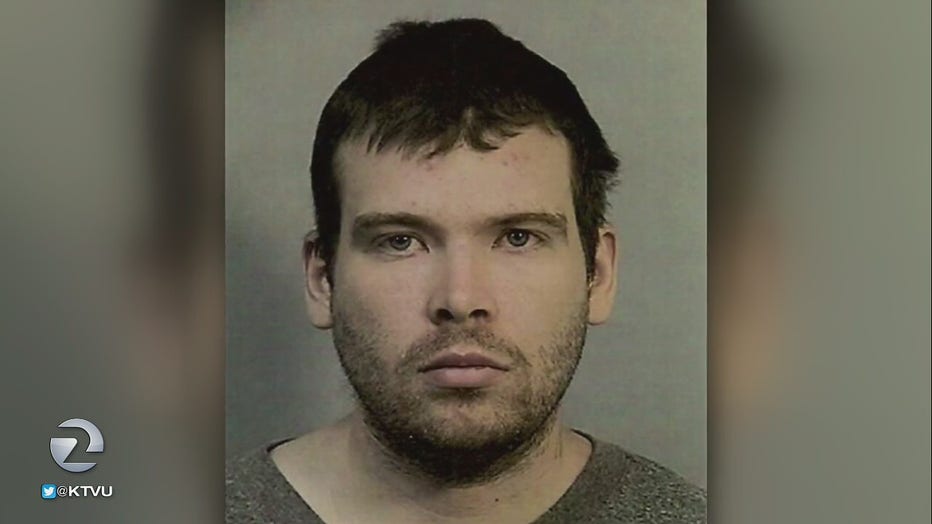