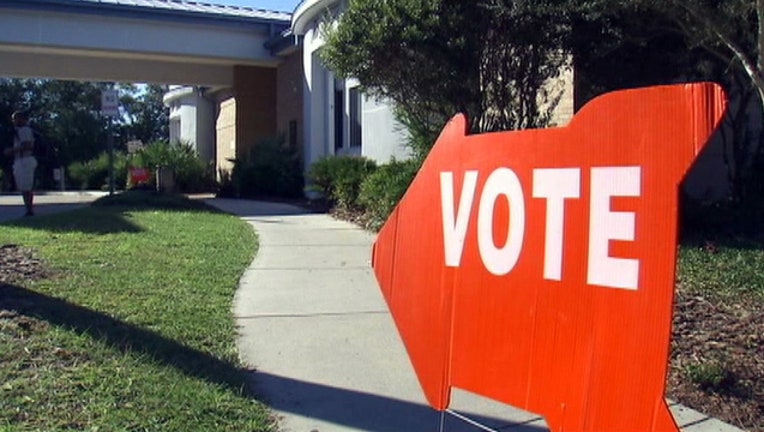 FOX NEWS - Oregon lawmakers are floating a bill that would ask voters to amend the state’s constitution to lower the voting age from 18 to 16-years-old under a plan unveiled Monday.

If passed, the question could be put before voters in the 2020 presidential election. Oregon would become the first state to lower the statewide voting age to 16, which would give younger voters the opportunity "to participate in the ballot -- about decisions that affect their homes, their clean air, their future, their schools and, as we’ve seen, their very lives,” Democratic State Sen. Shemia Fagan said during a news conference in Salem.

"Sixteen-year-olds are subject to our criminal justice system," Fagan added, according to the Salem Statesman-Journal. "They are couch surfing with friends while their families experience homelessness and they're begging us to take action to protect their future."

Issues facing young people have been the catalyst to lowering the voting age in the past. The 21st Amendment to the U.S. Constitution - ratified in 1971 - brought down the voting age requirement from 21 to 18. The measure was fueled in part by young people facing the draft for the Vietnam War, which had become increasingly unpopular.