LYONS, Ore. - A 13-year-old boy killed by fire and found with his protective dog draped over him, was being remembered as a hero who died trying to save his grandmother from the raging flames of Oregon’s Beachie Creek Fire. 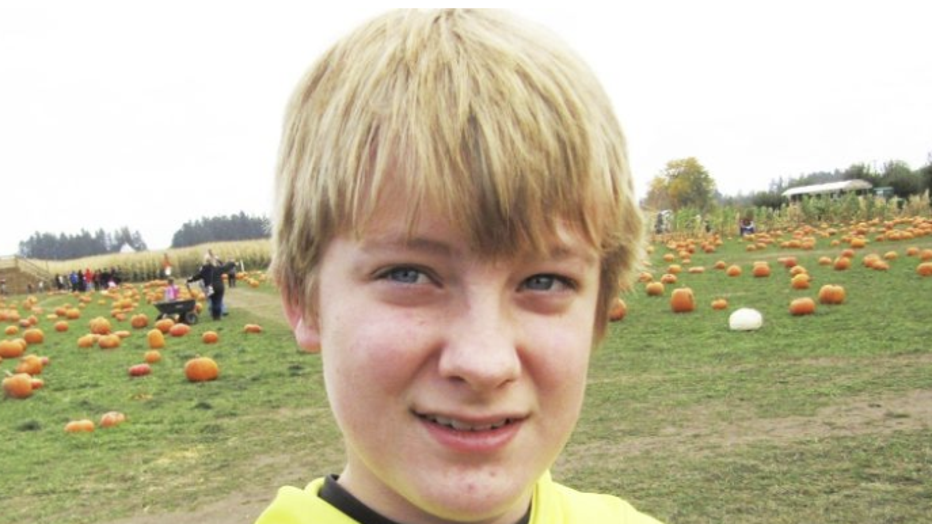 On GoFundMe, the family of Wyatt Tofte described the harrowing morning on Sept. 8 when the teen and his family woke up to flames surrounding their home in Lyons, Oregon.

Before the fire reached the home, Wyatt’s father, Chris Tofte, had set out to get a generator as high winds knocked out power to the area. While he was gone, the house became encircled by flames, according to the GoFundMe page.

Wyatt’s mother, Angie Mosso, woke up to the fire and desperately tried to get her son along with her own mother out of the home. The 71-year-old grandmother, Peggy Mosso, had broken her leg, was awaiting surgery, and was not able to move well. It took some effort to get her in the family’s car.

“Angie had loaded her mother in the car and by the time she got Wyatt and the animals, the car was surrounded by flames,” family members said. The heat from the fire melted the tires, and there was no way to drive out of the inferno. So Angie Mosso went into survival mode for her son to try and get him to safety. She told him to take their dog Duke and run.

That would be the last time she saw them.

Angie remained at the scene and did everything she could to try and move her mother out of the car. But when it became clear she would not be able to carry her out, she came to the excruciating decision to leave her mother behind and go look for her son.

Meanwhile, the teen’s father desperately tried to get back to the home to get his family out of the flames. He sped through the darkness of the predawn morning, thick smoke and road blockades to try and reach them.

At one point, he almost ran over a badly burned woman, who emerged barefoot, her hair charred and face blacked from the fire. She was stripped down to her underwear, according to the GoFundMe, which explained that the family later learned the asphalt road was so scorching that she had to use her clothes to wrap her feet. Christ Tofte apologized to the woman and explained that he had to move on and find his family.

With burns all over, the woman struggled to speak, but finally managed to whisper the words, "I am your wife."

A shocked Chis Tofte quickly got his wife into the car and raced back to the blockade, where he found medical teams. He left his wife with paramedics and then got back in his car in a desperate effort to locate his son.

But at that point, the fires had spread even farther. Tofte couldn’t make it as far as he did the first time, so he was forced to suspend the search and continued looking for him the next day and night.

After two days of searching, the unimaginable nightmare got worse. The father would learn that his son never made it out. The boy's body was located back at the home.

Wyatt was found inside the family’s vehicle, behind the wheel, with the body of his trusted dog draped on his lap. His grandmother’s remains were also found in the vehicle.

“Wyatt did not keep going toward safety,” family members said, “and instead went back to the car and tried to drive his grandmother out of the flames.”

The house was destroyed, and there was nothing left untouched by the fire.

The teen’s mother remained in critical condition at Legacy Emanuel Hospital Burn Center in Portland with full body burns. The family said that Angie Mosso walked almost three miles through the smoke, fiery conditions and on the burning asphalt before she came upon her husband that Tuesday.

The family remembered Peggy Mosso as “a devoted grandmother who always had a smile on her face and always had kind words to give.” 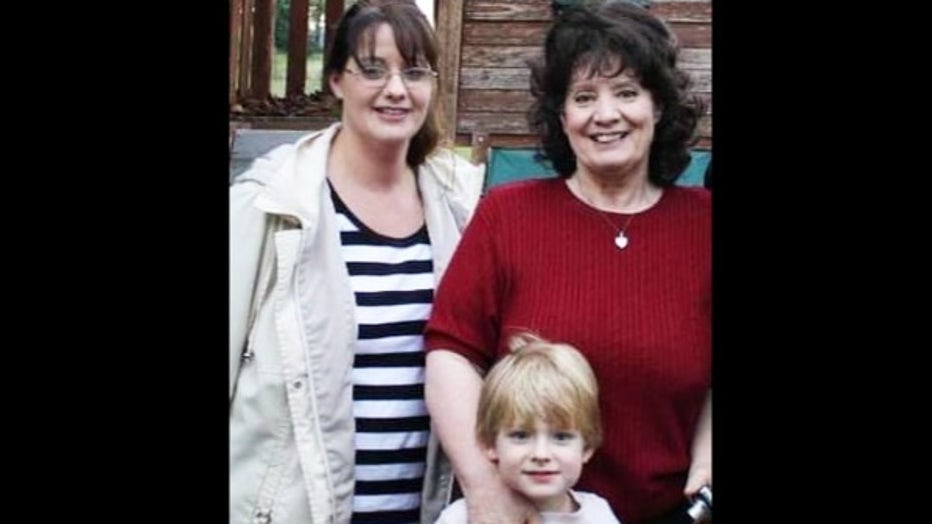 "Happier days with Angie, Peggy and Wyatt," the Tofte family shared on GoFundMe.

Wyatt was fascinated by trains and loved to go fishing. His heart was kind, and he was brave and strong, his family said, characteristics that remained true until the very end, as they said he died “a heroic boy, trying against all odds to save his grandmother.”

The GoFundMe campaign for Chris Tofte and Angie Mosso can be found here. 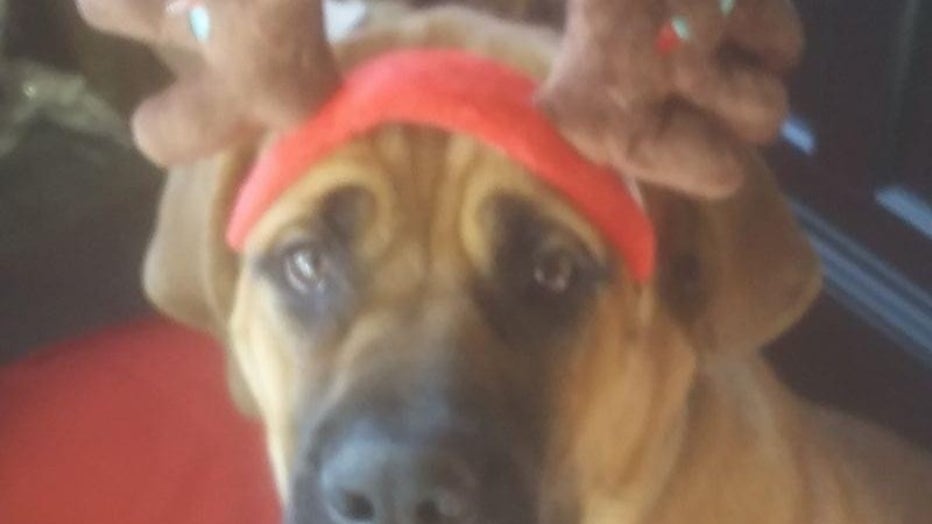 "Wyatt's beloved dog Duke, shown here with his Christmas antlers, was with Wyatt until the end and died in his lap," the Tofte family shared on GoFundMe

The Assocated Press contributed to this story, which was reported from Oakland, Calif.