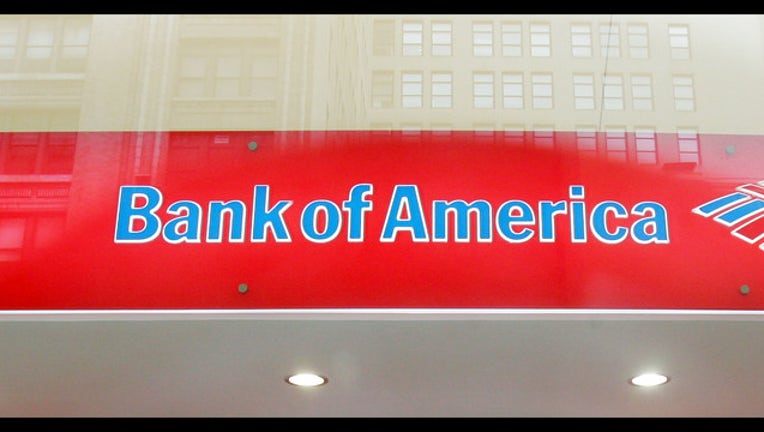 The robbery occurred around 5 p.m. at the bank in the 3700 block of Balboa Street, when a man entered and pointed a gun at the teller, police said.

The suspect took cash from the teller and fled east on Balboa Street. He was described as being roughly 40 years old.

No one was injured in the robbery and no arrest had been reported as of this morning.