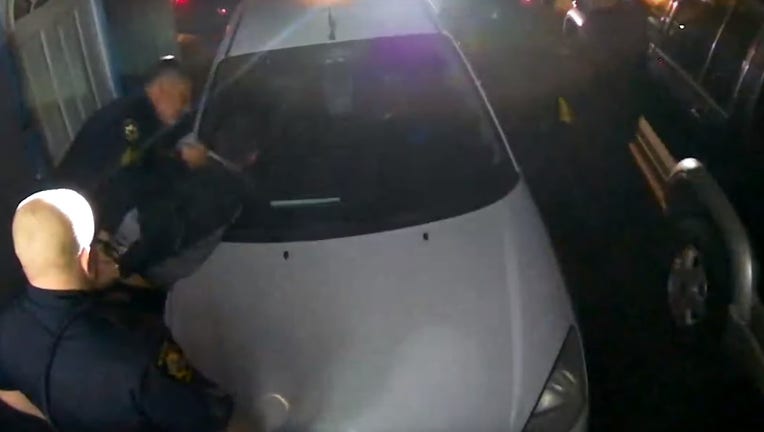 PALO ALTO, Calif. - The Palo Alto city council approved a settlement Monday to resolve a federal lawsuit filed against the city involving an assault by a Palo Alto police officer.

Gustavo Alvarez and his attorney are set to receive $572,500 from the City of Palo Alto following the assault on February 18, 2018 by former Sgt. Benitez.

Benitz has also been ordered to apologize to Alvarez.

Police officers with the city are also set to receive additional training in January 2020.

"The Police Department is continuing its own internal investigation of the incident and since that investigation remains pending, the City cannot comment further at this time."

City of Palo Alto to pay over $500,000 to settle police brutality incident

Key settlement terms including a monetary settlement of $572,500 to Mr. Alvarez and his attorneys, a public apology from Mr. Benitez (former sergeant with the Palo Alto Police Department) and sworn police officer training scheduled for January 2020.