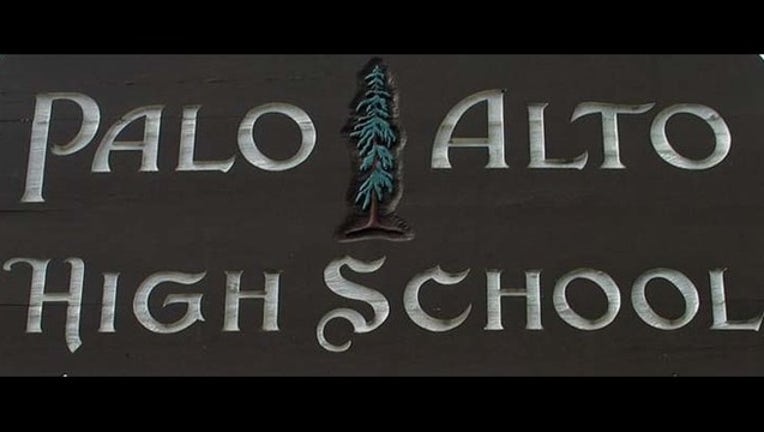 The Palo Alto Fire Department responded at 11:23 a.m. to reports of a burn patient in a classroom in Palo Alto High School at 50 Embarcadero Road.

The teacher suffered first- and second-degree burns to 18 percent of their body and was taken to a hospital for treatment, fire officials said.

The classroom was largely undamaged, and only some books and paper on the desk were burned. The fire was out before firefighters arrived.

No students were injured, according to the fire department.

Investigators were looking into how the accident happened.