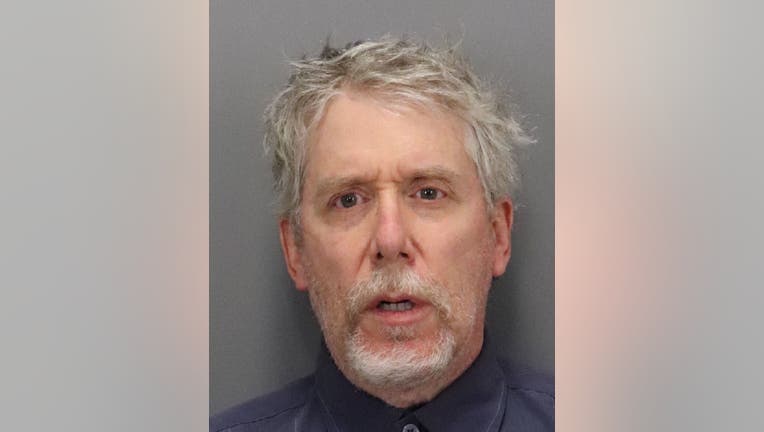 PALO ALTO, Calif. - A Palo Alto man was arrested on suspicion of shooting a child at a neighboring private school Friday using a weapon similar to an air rifle, police said.

Bradford Minkoff, 62, was arrested and booked into Santa Clara County Main Jail on suspicion of assault with a deadly weapon and child abuse, both felonies, and creating a disruption on a school campus, a misdemeanor, according to police.

Minkoff is suspected of firing a BB from an air rifle over the fence of his back yard into the athletic field at Stratford School, 870 North California Ave., around 12:30 p.m., hitting an elementary school student, according to police.

The child's clothing wasn't penetrated and the child sustained minor injuries and didn't need medical treatment, police said. One shot was fired, according to police.

Officers recovered an air rifle from Minkoff's home and arrested him just before 2 p.m., according to police.