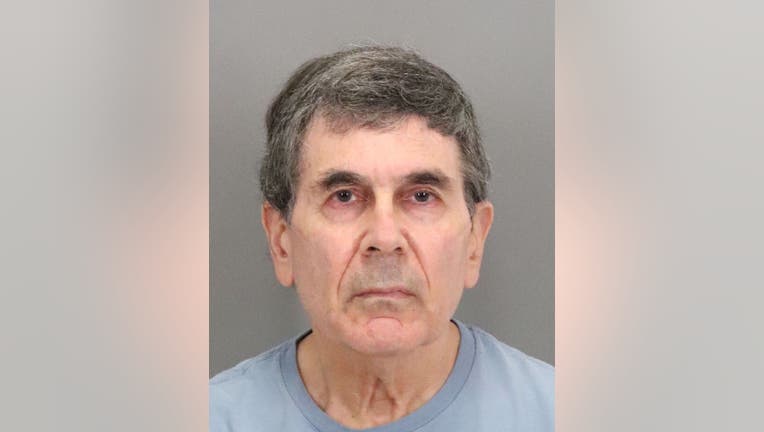 PALO ALTO, Calif. - Police in Palo Alto on Tuesday arrested a math tutor in connection with the molestation of several teenagers.

Mark Allan Hodes, 74, was arrested on suspicion of nine felony counts of lewd acts with a minor aged 14 and 15, according to the Palo Alto Police Department.

On June 9, two women in their 20s reported to the Palo Alto Police Department they had both been sexually molested by a private math tutor several years ago.

The ensuing investigation led to the identification of additional victims who were between the ages of 14 and 17.

Police said the victims were molested between the years 2002 and 2016 while they were at Hodes' home in Palo Alto to receive tutoring.

A warrant was issued for Hodes' arrest, and he was taken into custody without incident at his home in the 4100 block of Manuela Avenue.

Police said seven victims have come forward, and there could be additional victims.