PALO ALTO, Calif. - A 42-year-old woman was arrested Friday night in Palo Alto on suspicion of assaulting a man in an alleged hate crime, police said. 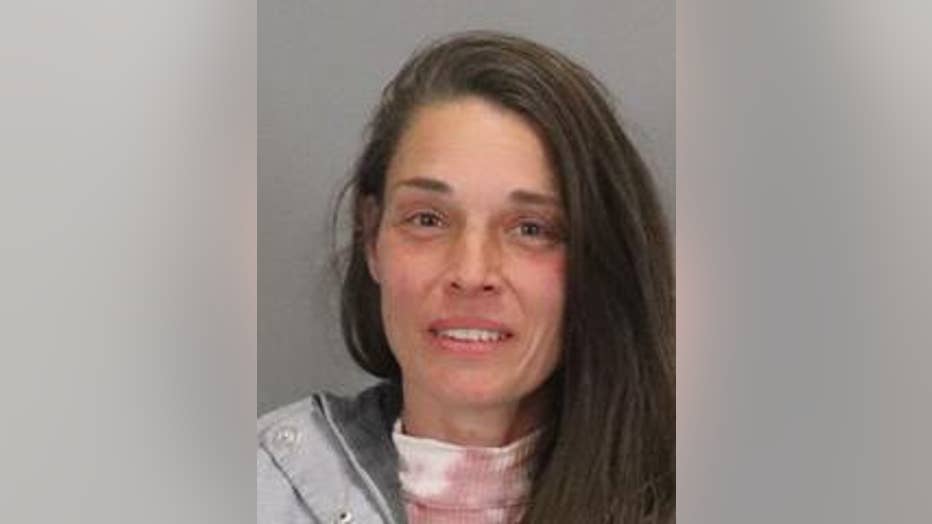 Officers responded to a report at about 7:55 p.m. of a battery in progress in the 300 block of California Avenue. Upon their arrival, the suspect, later identified as Sarah Ann Neal, of Santa Clara, had fled on foot.

An investigation revealed that the victim, a man in his 50s of Middle Eastern descent, had been talking on his cellphone on the sidewalk when Neal approached him asking for money.

When the man refused, Neal questioned his immigration status and demanded to see his identification, police said. The man told investigators that when he refused once again, the suspect removed a laptop from a bag she had been carrying and began to attack him with it, striking him twice on the arms.

Neal then allegedly picked up a large wooden sign from the sidewalk and swung it at the victim but missed him. According to the victim, Neal told him he "probably hates women" and was "the reason the country was going down." When a witness said they were going to call the police, Neal ran from the scene. She was located and detained a short time later on El Camino Real at Los Robles Avenue.

Neal was booked into the Santa Clara County Main Jail on suspicion of assault with a deadly weapon and a hate crime. The victim told police he believed the attack was motivated by Neal hearing his accent as he spoke on his cellphone. The victim complained of pain to one of his elbows but did not require medical attention.

Anyone with additional information is asked to contact the Palo Alto Police Department at (650) 329-2413 or paloalto@tipnow.com.