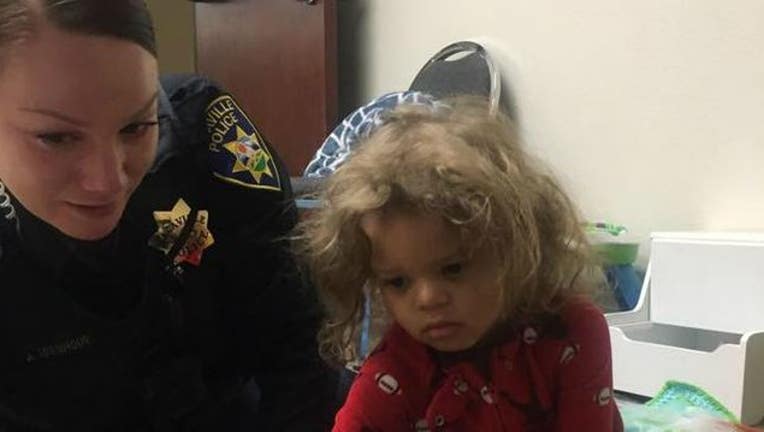 VACAVILLE, Calif. (KTVU) - The parent of a toddler walking around a Vacaville neighborhood was found Thursday morning, officials reported.

Police are still investigating how the child was wandering alone. The toddler was spotted around 6:45 a.m. and was wearing red, footie pajamas at the time.

Police posted a photo of the child asking if anyone knew who the parents were. A call to the police department led to the child's parent.

Police say reports that a child was at a daycare were false.