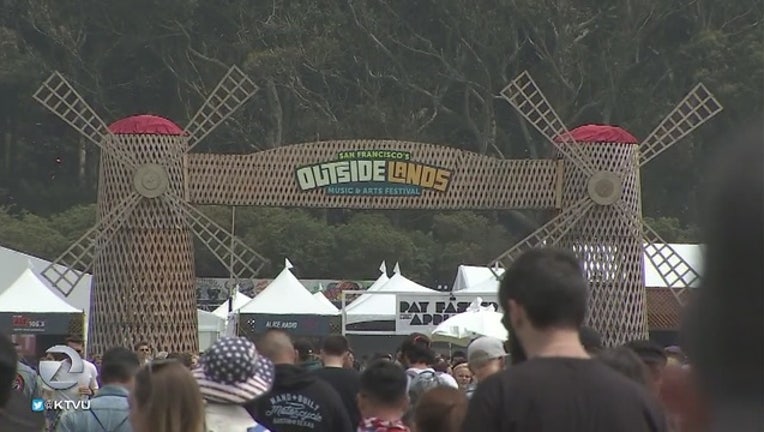 Taking place from Aug. 9-11, the 12th annual version of Outside Lands will also feature Kacey Musgraves, Flume, The Lumineers, Blink-182 and other performers.

Three-day general admission tickets and VIP passes go on sale this Thursday at 10 a.m. The three-day pass costs $385 plus fees, according to organizers.

Outside Lands will feature various food, beer and wine options, and for the second year in a row will feature Grass Lands, an area focused on cannabis. The Barbary, a tent for comedians and podcast hosts, will be among the other returning features.

The full lineup, and more information about tickets, can be found at www.sfoutsidelands.com.