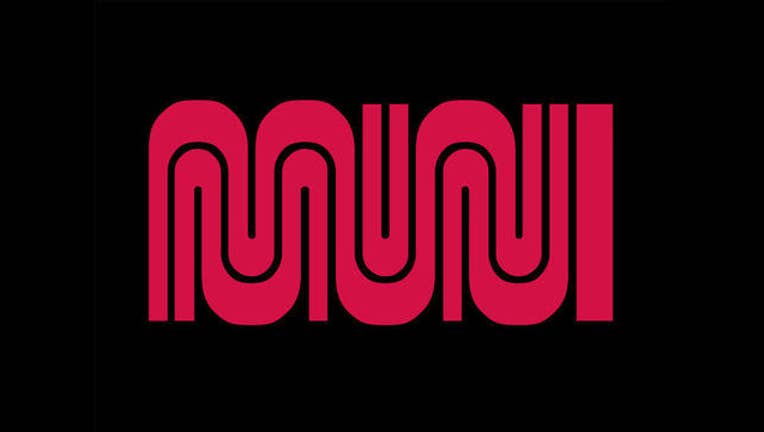 SAN FRANCISCO (BCN) - A pedestrian was struck and injured by a San Francisco Municipal Railway bus on Market Street this morning, a Muni spokesman said.

The collision was reported at 8:38 a.m. at Market and Ninth streets and involved a 30-Stockton bus that was headed to its route, Muni spokesman Paul Rose said.

The pedestrian was taken to a hospital with injuries that appear to be not life-threatening, Rose said.

No other information about the collision was immediately available.