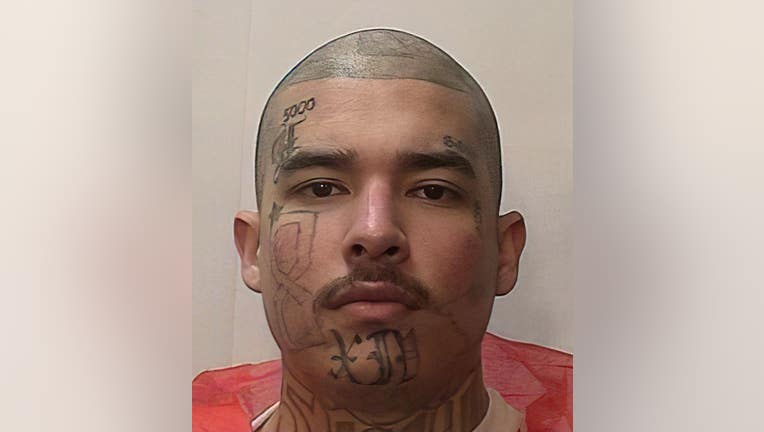 Fernando Torres Lopez, 23, allegedly attacked Uriel Otero, 22, at about 5:30 p.m., after which Otero was taken to the prison's medical facilities where he was pronounced dead about an hour later, according to California Department of Corrections and Rehabilitation officials. 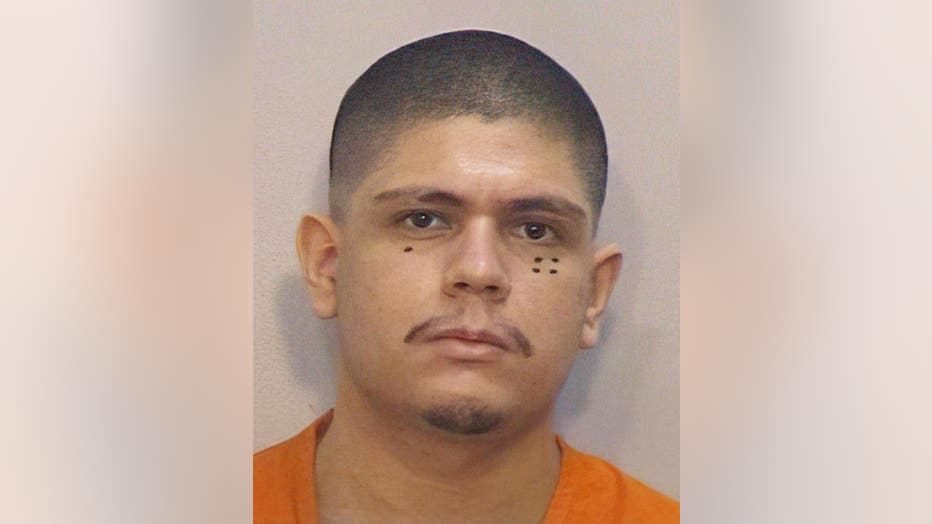 California Department of Corrections and Rehabilitation (CDCR) officials are investigating the July 29, 2022 death of inmate Uriel Otero, 22, (pictured above) at Pelican Bay State Prison (PBSP) in Crescent City, Calif., on July 29, 2022 as a homicide

No additional details, including a possible motive for the alleged attack, were reported by prison officials.

Lopez was sentenced to 19 years and eight months in state prison in 2021 for attempted second-degree murder, carrying a firearm in public with a prior felony conviction, and two counts of assault with a deadly weapon in the commission of a street gang act in Santa Clara County, according to CDCR officials.

Otero was serving a 25-year sentence for attempted second-degree murder with the use of a firearm and inflicting great bodily injury in the commission of a street gang act in Monterey County, CDCR officials said.