DALY CITY, Calif. - A 21-year-old employee of a Daly City pet store pleaded no contest Monday to felony animal abuse for slamming a dog on a concrete floor in 2019, fracturing its skull and neck, San Mateo County prosecutors said.

Marco Ureta entered the plea on the condition of a sentence of no more than a year in county jail when he is sentenced Dec. 1. Ureta was an employee of PetSmart and other employees noticed a dog, a 4-year-old American Eskimo named "Jelly," unresponsive in his kennel. 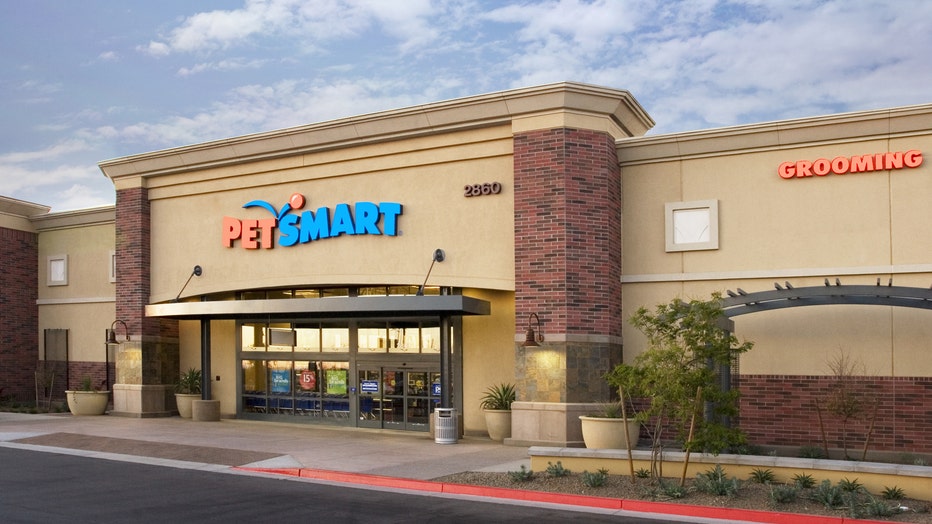 As part of the conviction in Ureta's no contest plea Monday, he is barred from owning, residing with or caring for any animal for 10 years. He remains out of custody on $50,000 bail.

His defense attorney was not immediately available to comment on the case.