PETALUMA, Calif. - The city of Petaluma has become the first in the nation to ban the construction of new gas stations in the city, as part of its aggressive goal to reach carbon neutrality by 2030. 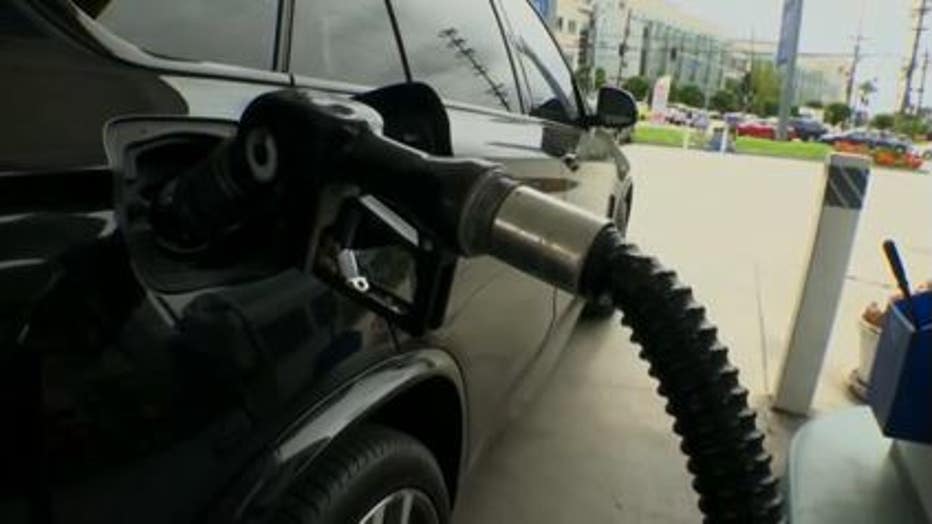 On March 1, 2021, the Petaluma City Council adopted a first-of-its-kind ban in the nation prohibiting new gas station from being built in the city.

On Monday night, the city council unanimously approved the measure with a second reading of the ordinance, effectively adopting the ban immediately.

The ordinance was widely embraced, as the city council said it faced no opposition.

In a city of some 60,000 residents, covering 14.5 square miles, Petaluma currently has 16 gas stations with another previously approved filling station on the way.

"We have adequate existing fossil fuel infrastructure to serve the needs of our residents," Councilwoman D’Lynda Fischer told KTVU in a statement on Tuesday. "This ordinance will prohibit the proliferation of large fueling stations typically associated with a national retail chain. And it takes us one step closer to carbon neutrality by 2030."

The new ordinance also prohibits the addition of new pumps at currently-existing gas stations. And it seeks to make it easier for stations to add electric vehicle chargers as well as other potential alternative fuel sources at their sites.

The ban is the latest action in Petaluma’s Climate Ready initiative to achieve greenhouse gas carbon neutrality by 2030. In January, the city council adopted a Climate Emergency Framework, which outlines future planning, policy, and action to reach its goal. The 2030 goal is even more aggressive than that of California's, which sets 2045 as the target to be carbon-free.

Petaluma’s ban also comes amid a wider movement in the North Bay to crack down on new fossil fuel infrastructure. The Coalition Opposing New Gas Stations (CONG) has been working to stop the construction of new gas stations in Sonoma County, its nine cities and beyond.

The grassroots group said that since its emergence two years ago, it has successfully blocked the construction of three proposed filling stations. It's currently fighting a proposal to build a Costco gas station in Novato.

The action by Petaluma's city council may set the path for other municiaplities to follow suit, especially in California, as more and more cities adopt policies and measures to encourage motorists to move away from fossil fuel dependency.

In fact, a new study named nearby Santa Rosa among the top 10 best cities nationwide for electric vehicle owners, based on factors including charging infrastructure, as well as tax incentives and electricity costs. 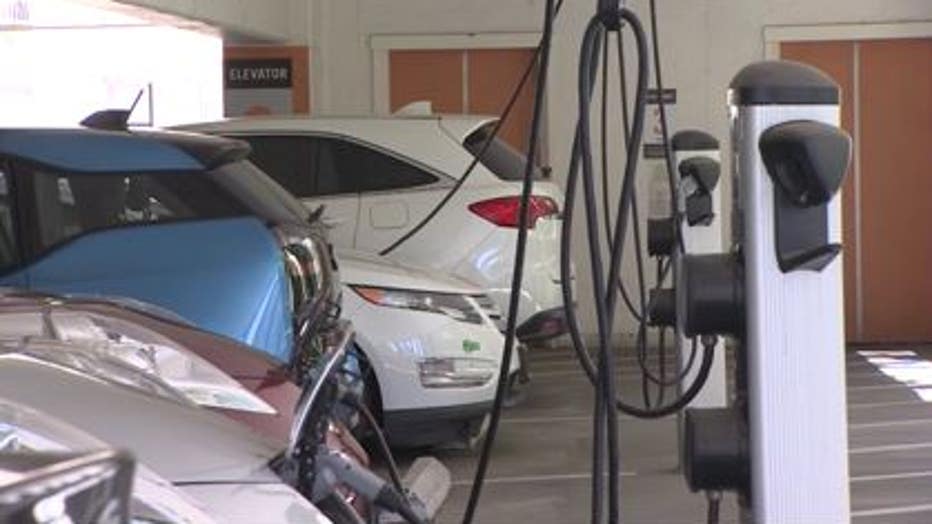 The survey by the group LawnStarter found 21 of the 25 best cities for electric cars were in California.

"The Golden State is laps ahead of the rest of the country in the electric vehicle race," the group said, with researchers pointing to statewide initiatives including Governor Gavin Newsom's mandate last year to have all new passenger vehicles sold in California to be emission-free by 2035.