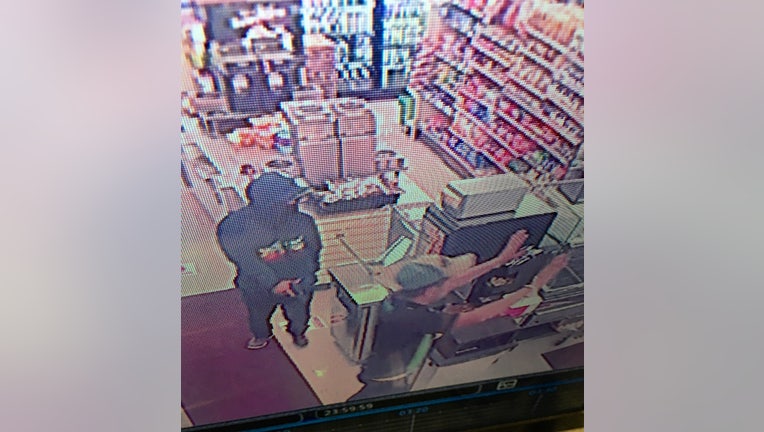 The robbery was reported shortly after 2 a.m. and the store clerk told officers that one of three men who entered pointed a black semi-automatic handgun and demanded the contents of the cash register. 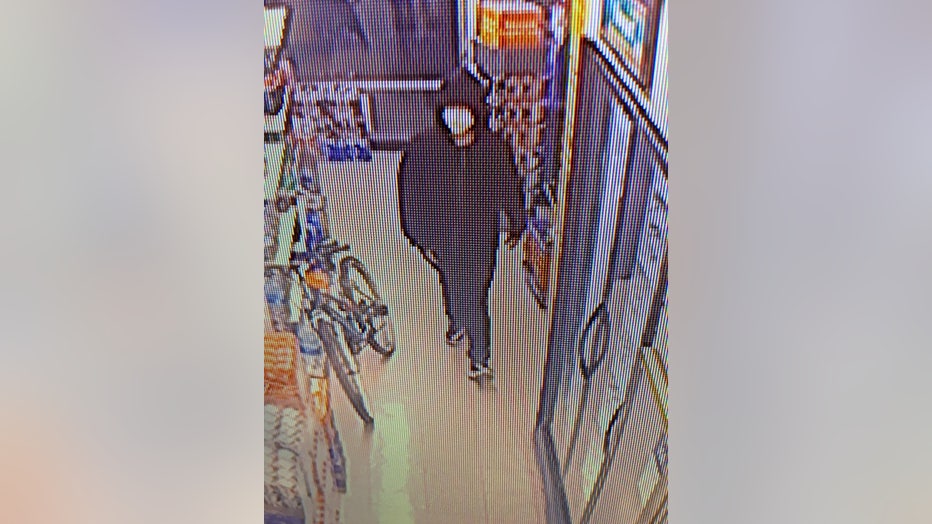 The clerk complied and the men fled to a large red SUV that took off toward Lakeville Highway.

Police searched the area unsuccessfully for the men. 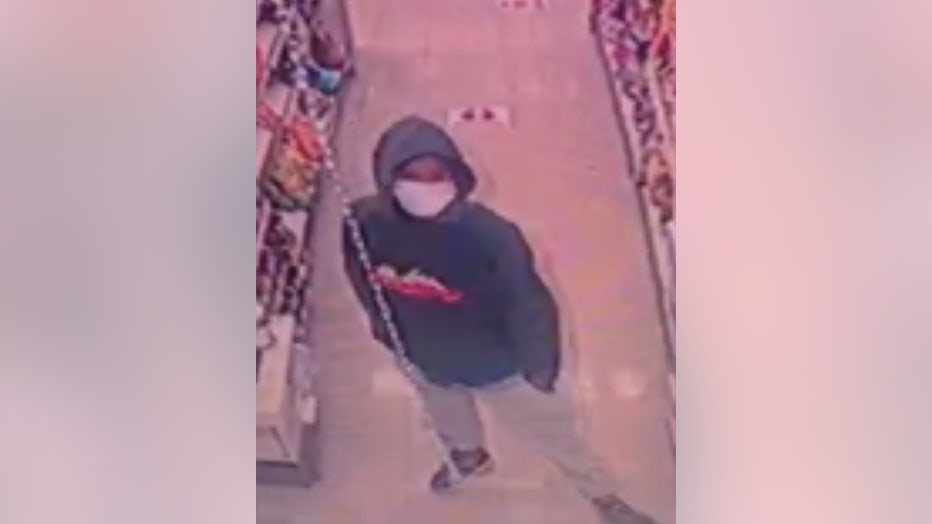 Anyone with information about the robbery is asked to contact the Petaluma Police Department at (707) 778-4372.