Stark represented Alameda County and other parts of California during his 40-year career.

Stark's family said he died Friday at his home in Maryland. They did not disclose a cause of death.

During his 40-year career in Congress representing the East Bay, Stark helped craft the Affordable Care Act, the signature policy change of the Obama administration. He also created the Consolidated Omnibus Budget Reconciliation Act, the 1986 law best known as COBRA, which allows workers to stay on their employer's health insurance plan after they leave a job as long as they pay the full premium.

He also pushed for a law that requires hospitals that participate in Medicare or Medicaid to treat anyone seeking emergency treatment, regardless of their insurance status. 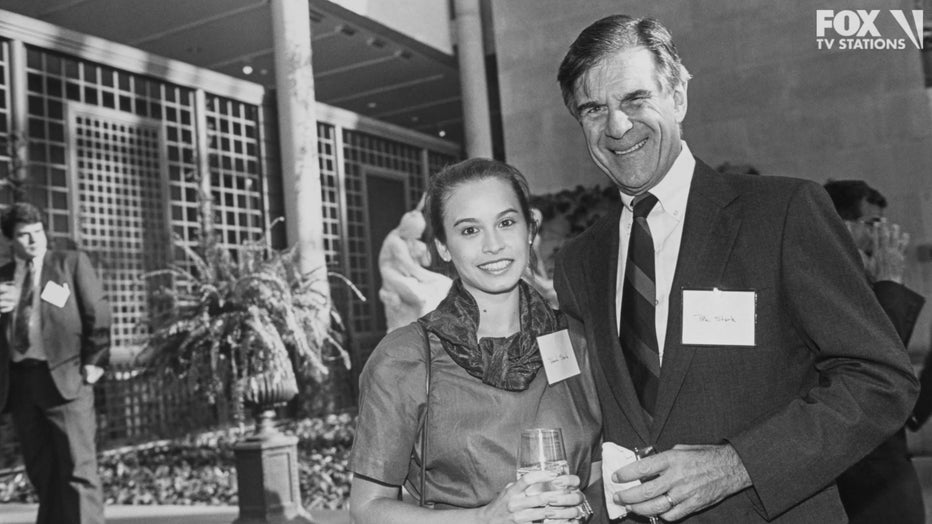 “Congressman Stark dedicated his life to defending every American’s right to quality, affordable health care," House Speaker Nancy Pelosi said in a statement. She added that the laws he helped enact “made a difference in the lives of millions.”

In an obituary posted online, Stark's family remembered him as a “persistent champion” of foster children and gay people, supporting laws that barred discriminating against LGBTQ people in adoptions, as well as paid family leave.

According to his family, Stark met a young Steve Jobs on a cross-country flight and later worked with him to write a bill providing tax credits to technology companies that donated computers to public schools. 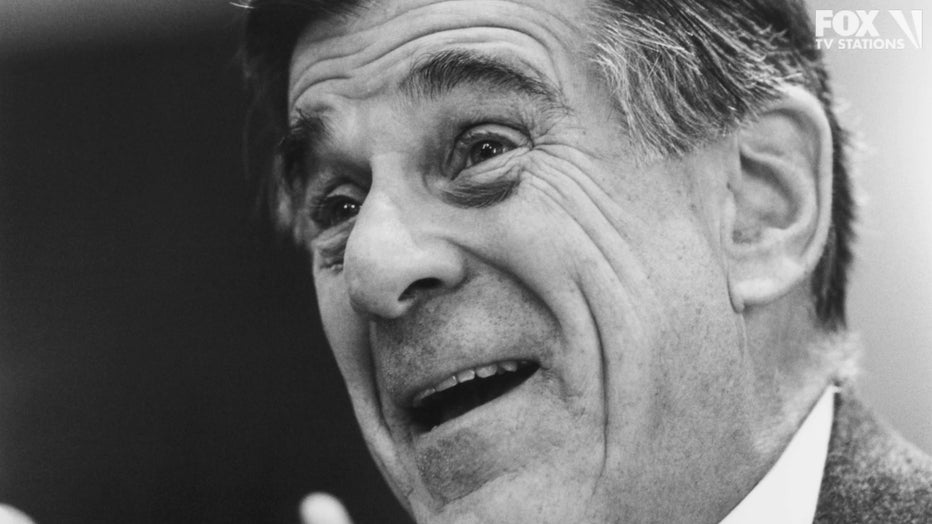 Born in Wisconsin during the Great Depression, Stark later served as an officer in the U.S. Air Force and settled in California after receiving his master of Business Administration from the University of California, Berkeley. He took out a loan to start his own bank in the 1960s where he took stances that seemed radical at the time: The bank was the first in the nation to offer free checking accounts and provided free child care and transportation for his largely black workforce.

He ran for Congress in 1972 on an anti-poverty and anti-war platform and unseated Rep. George P. Miller. After serving 20 terms in office, Stark lost a bid for reelection to Democratic Rep. Eric Swalwell in 2012 and retired. 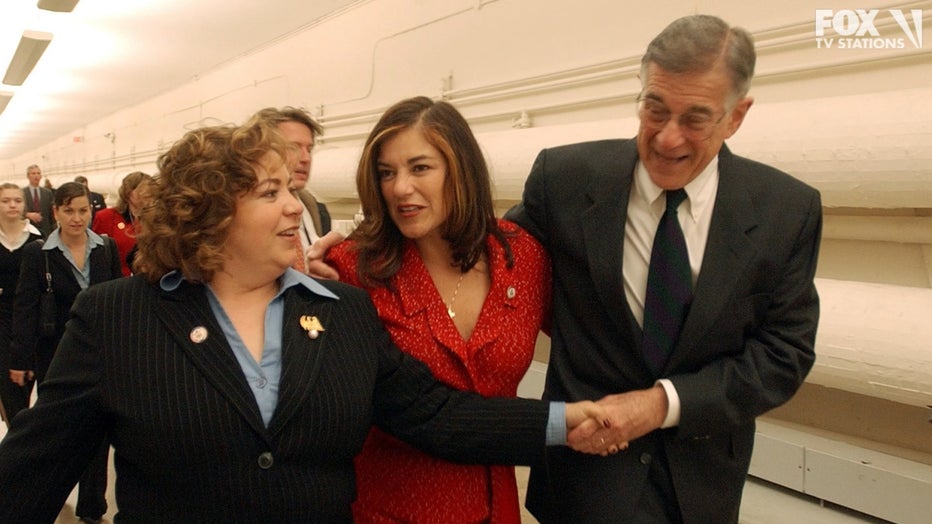