(FOX News) -- A petition aimed at saving the lives of two quarantined dogs involved in a biting incident that left a 4-year-old Utah boy with a severed hand has gained tens of thousands of signatures. The boy allegedly put a sock on his hand and reached through a fence at a home in Layton on Sunday to play with two Huskies, FOX13 reported. However, one of the dogs bit his hand, severing it above the wrist, authorities said.

A Care2 Petition aims to save the dogs, Polar and Bear. The person who started the petition, Jessica Nusz, said her best friend’s canines were involved in the “unfortunate accident.”

“Bear who was playing with what he thought was a toy he bit down too hard and didn’t see that there was a child on the other side of the fence,” according to the campaign's description.

The boy was recovering from surgery, but Layton Fire Battalion Chief Jason Cook told FOX13 authorities could not find the youngster's missing limb. 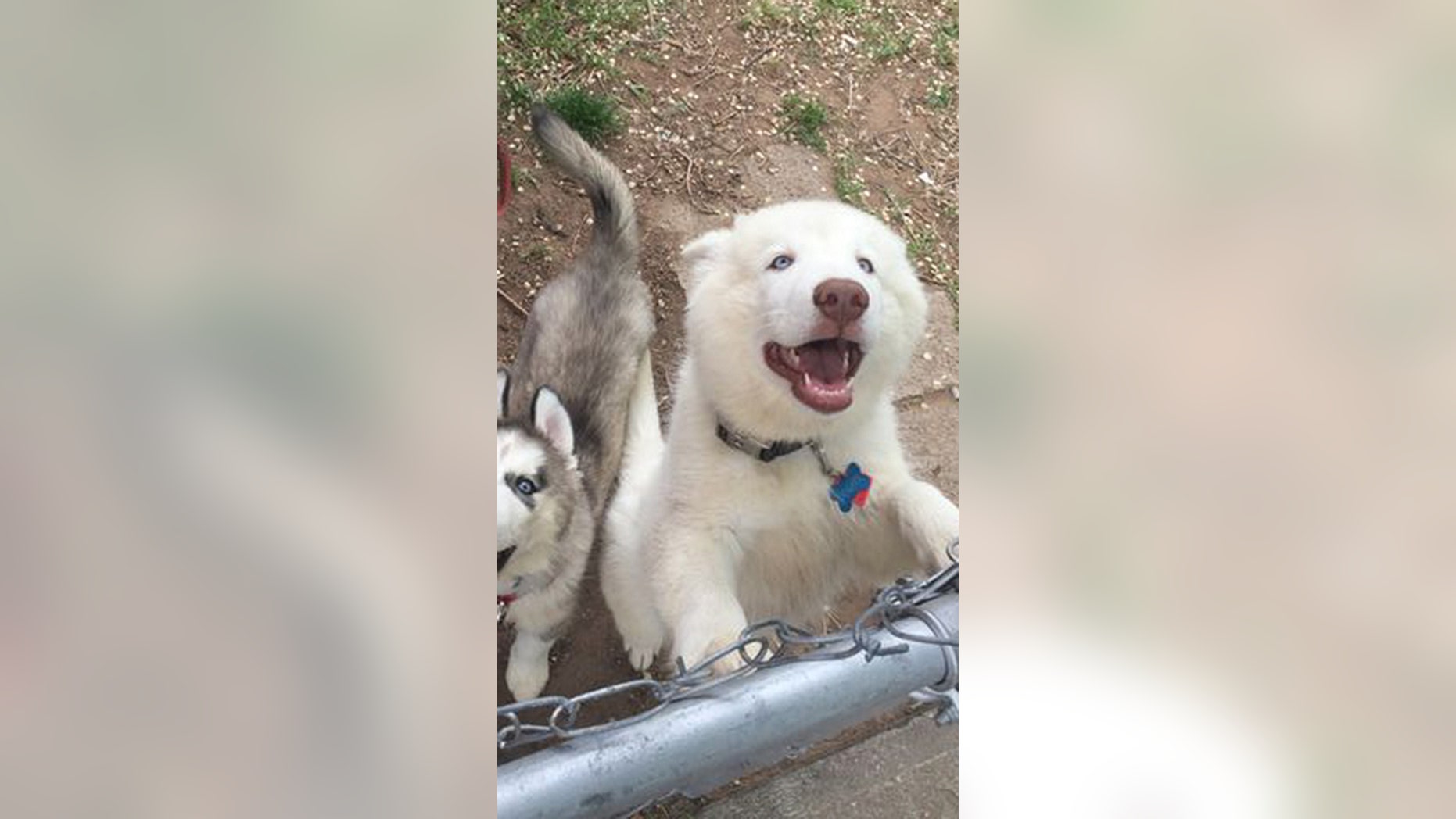 A petition aims to save the lives of two dogs who are being quarantined after a 4-year-old Utah boy lost his hand. (FOX 13/FOX News)