PIEDMONT, Calif. - Piedmont school district officials have responded to a now-viral post on social media for a "White student support circle" in the wake of the Derek Chauvin verdict, as officials called it a "poor choice of words."

A message posted on TikTok last Wednesday announced that school officials would be holding "a restorative community circle… to support White students who would like to discuss how the trial, verdict, and experiences related to the George Floyd murder" has had an impact on them.

In the message, the Piedmont Unified School District’s assistant superintendent said the meeting would allow for "a space for our White students to process, share, and listen to one another."

The invite to the support group came a day after a jury in Minnesota found former Minneapolis Officer Derek Chauvin guilty on all charges related to Floyd’s killing: second-degree unintentional murder, third-degree murder, and second-degree manslaughter. 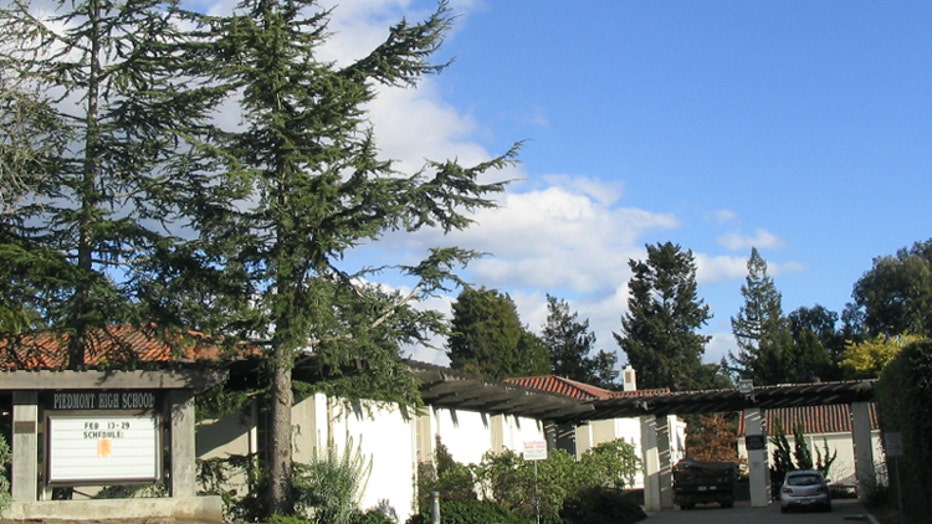 In a statement dated Friday and shared with KTVU, Piedmont schools' Superintendent Randall Booker acknowledged that the district had received widespread criticism stemming from the post and said, "A poor choice of words in the subject line of the invitation to White students led to the perception that White students needed the same kind of ‘support’ as our BIPOC [Black, Indigenous, and People of Color] students."

Booker credited Piedmont’s students for standing up and speaking out. "Students of all racial backgrounds rightfully pushed back on that idea," the superintendent said, noting that young people have demonstrated roles of leadership in the work toward breaking down race barriers.

"They have a keen awareness of the racial injustices that have permeated our society and are not afraid to call out sentiments, statements, or actions from adults that violate their sense of justice," Booker said.

The district explained, "The intent of a circle for White allies is to discuss how to be a better ally in the pursuit of racial justice... we want to affirm in the strongest terms that our commitment is to give all students a place to express their feelings and to learn how to engage in important issues."

According to Piedmont High School's student newspaper, The Piedmont Highlander, the school district has since walked back on the plans for the white support circle and on Friday held its first support circle for Black students which was followed with a meeting on Monday for all BIPOC students.

The district acknowledged there was much work to do in the efforts to build a more racially fair and just community. "We recognize that the journey of anti-racism is hard, and we will keep educating ourselves and learning from each other as we travel," the superintendent wrote, adding, "the students reminded us that words matter. Even when the intention is honorable and right, we need to communicate with sensitivity and care."