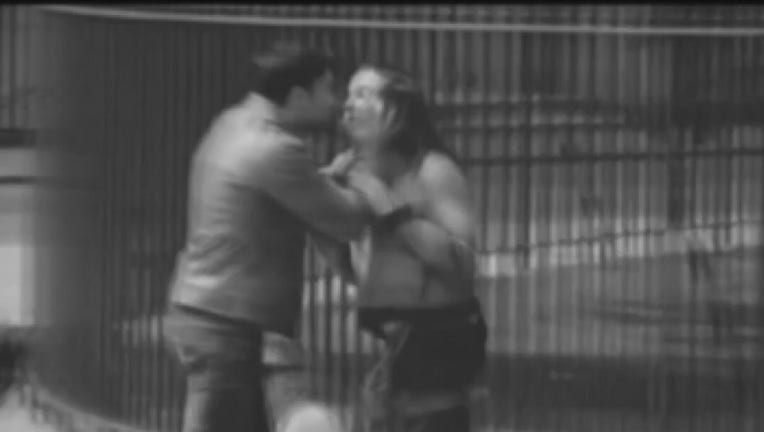 SAN JOSE, Calif. - Santa Clara County is expanding a pilot program that provides victims who have been choked by their intimate partners with free medical forensic exams, follow up care and victim advocacy.

At the Tuesday Board of Supervisors meeting, supervisors unanimously approved expanding services, which were only available to a few law enforcement agencies as well as adults and adolescents, to the rest of the county and to children in child abuse cases.

The reason for such testing is because it helps victims prove abuse in court and prevent their abuser from continued abuse or even eventually killing them, said Carla Collins, who leads the county's Office of Gender-Based Violence Prevention.

This is because strangulation is one of the most lethal forms of intimate partner violence.

Women who are strangled by their partner are seven times more likely to become attempted homicide victims, according to a study by the Journal for Emergency Medicine.

In fact, 100 percent of murdered domestic violence victims were strangled before they were killed -- meaning strangulation is often a last warning shot before a homicide occurs, according to a 2014 study published in the Violence Against Women interdisciplinary journal.

"It's important for everyone to understand this, so that the patient gets the medical care and additional supports needed to heal and to be safe," Collins said.

And some of that support is found in a court room -- by convicting their abuser.

In cases where medical forensic exams were conducted, the criminal case supported the filing of more serious felony charges of misdemeanor charges 86.6 percent of the time. For cases without medical exams, the rate was 28.8 percent, according to a recent report by Office of Gender-Based Violence Prevention.

There were also higher prosecution rates, "which means that the violent perpetrator was removed preventing continued abuses and possibly preventing homicide," Collins said. 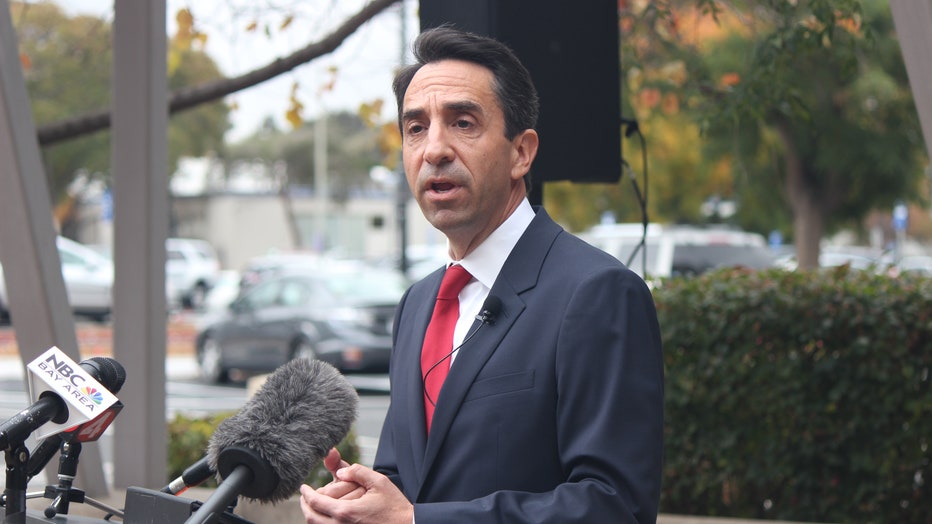 Santa Clara County District Attorney Jeff Rosen said the medical exams was the reason his office won a jury trial in a domestic violence strangulation case on Nov. 17, 2020, despite the victim declining to testify at trial.

"The medical evidence was the crucial witness to what he had done to her," Rosen said. " 1/8It was 3/8 the key to helping the jury find the defendant guilty of all the crimes."

The victim in that case was one of the 30 women who participated in the county's pilot program for free medical forensic testing for strangulation victims.

Santa Clara Police Department was the responding law enforcement agency who took the victim to Valley Medical Center for the exam.

The state provides funding to test victims of sexual assault but not victims of strangulation, Collins said, which is why the county created its own free testing.

However, one main draw-back of the program is that only 20 percent of the 150 women offered testing participated.

Ingrid Ifante, a domestic violence advocate with Community Solutions said the reason for this is likely because law enforcement officers do not encourage testing and victims may not understand the benefits.

During the board of supervisors meeting on Tuesday, she suggested that law enforcement agencies instead direct victims who qualify for strangulation testing to service providers regardless of whether the victim wants an exam done at the time.

"Advocates are trained to screen for strangulation and explain its consequences to victims," Ifante said. "We explain the dangers of strangulation, educate the victim on why the exam is so important...and the victim may change his or her mind."

In fact, Community Solutions referred six women who reported being strangled to a medical forensic examination -- a 100 percent referral rate. One survivor who had initially declined to an examination later changed her mind as well.

At their Tuesday meeting the board also approved that the county and the District Attorney's office partner with the Training Institute for Strangulation Prevention to request an assessment of the county's strangulation response and prevention system and get advice on how to improve it.

That findings of the partnership will come back to the board of supervisors on May 4.