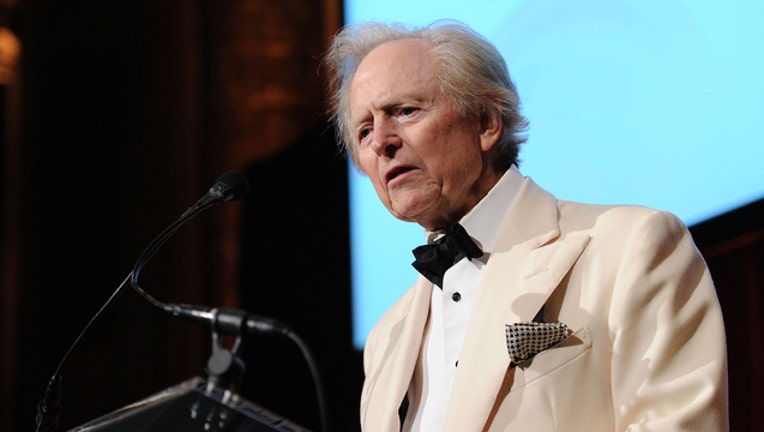 NEW YORK - Author Tom Wolfe, who chronicled everything from hippies to the space race before turning his sharp eye to fiction, has died. He was 88.

The "new journalism" reporter and novelist insisted that the only way to tell a great story was to go out and report it. His writing style was rife with exclamation points, italics and improbable words.

Among his acclaimed books were "The Right Stuff" and "The Bonfire of the Vanities," a satire of Manhattan-style power and justice that became one of the best-selling books of the '80s.