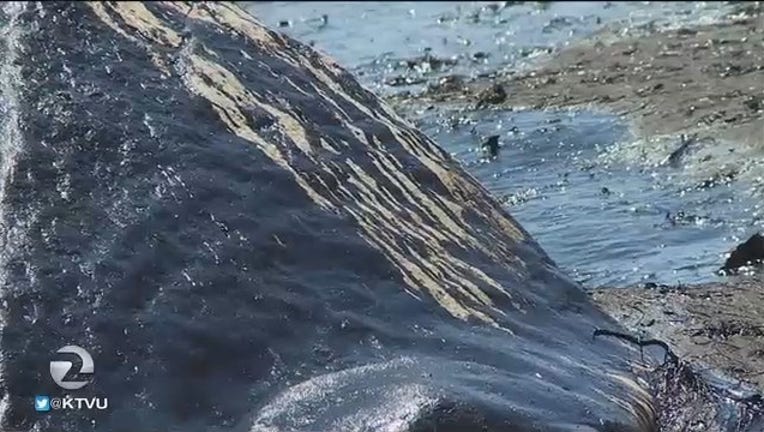 LOS ANGELES (AP) — A preliminary government report has found that a pipeline rupture that spilled an estimated 101,000 gallons of crude oil along the Central California coastline occurred along a badly corroded section that had worn away to a fraction of an inch.

The findings released Wednesday by the federal Pipeline and Hazardous Materials Safety Administration said investigators estimated that corrosion at the break site had degraded the pipe wall thickness to 1/16 of an inch.

The report noted repairs had been made to the pipeline because of corrosion after 2012 in an area near the break.

The spill on May 19 blackened beaches near Santa Barbara with crude oil and created a 9-mile slick in the Pacific Ocean.

The line where the break occurred is shut down indefinitely.