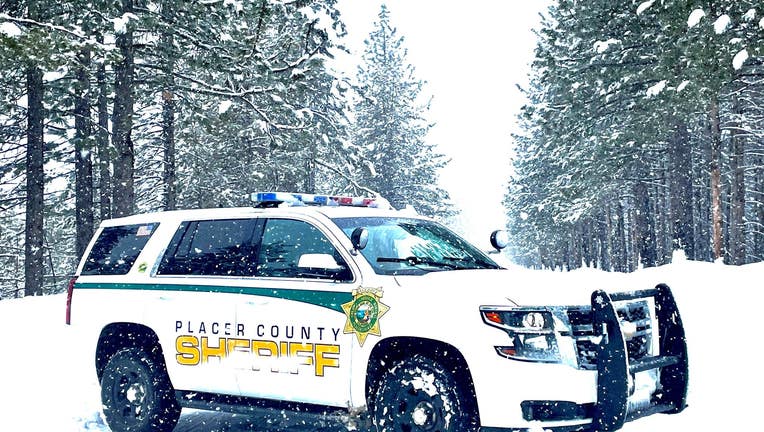 SACRAMENTO, Calif. - A California sheriff announced in January that a man died hours after receiving a COVID-19 vaccine even though his county’s health officials said the declaration was premature and detrimental.

The announcement by Placer County Sheriff Devon Bell on Facebook quickly spread around the world and was used by anti-vaccine activists to try to discredit COVID-19 vaccinations.

The man, identified only as a 64-year-old health care worker, died Jan. 21 after receiving the shot in Auburn, northeast of Sacramento in the foothills of the Sierra Nevada.

Eventually, it would be determined that the vaccination was coincidental to the death, but at the time the sheriff’s statement on Facebook said the man had received a shot "several hours before their death."

"We strongly believe it is premature to do any public messaging surrounding this death," Dr. Rob Oldham, director of Placer’s Health and Human Services agency, said in one email to Undersheriff Wayne Woo. "We can see very little benefit to public health in doing so and substantial potential detriment."

Oldham, however, agreed in the Jan. 23 email to help draft an announcement that made clear the official cause of death was still pending.

There was also backlash on the Facebook page from people who commented that releasing information prematurely was harmful to the goal of mass vaccinations. The office’s replies included telling one commenter to "feel free to unfollow this page."

The sheriff apologized a week later in a statement that said the man’s death was unrelated to the vaccine.

"We have learned that not only had he recently been diagnosed with COVID-19, he also had underlying health issues, and had been exhibiting symptoms of illness at the time the vaccine was administered," the statement said. "Clinical examination and lab results have determined the COVID-19 vaccine has been ruled out as a contributing factor in the individual’s death."

An infectious disease expert told the Bee it was irresponsible for the sheriff to make the announcement.

"That could potentially lead to a number of people choosing not to get vaccinated, who then get infected, who then potentially even die," said Dr. Jake Scott of Stanford University. "So this is a matter of life and death."

Another medical expert said that when doing things to a large number of people — "whether it’s vaccinate them or tap them on the shoulder" — some will die soon.

"Simply observing that somebody was vaccinated and then had something bad happen, hours or days later, doesn’t mean it was the vaccine that caused it," said Dr. Arthur Reingold, head of the epidemiology division at the University of California, Berkeley.

The Sheriff’s Office defended its position.

"As a result of the compelling information, the Placer County Sheriff’s Office felt it was important to inform the community of this significant incident," spokeswoman Angela Musallam said in an email.

The Bee said Oldham declined an interview request but emailed a statement.

"We value our partnership with the Placer County Sheriff’s Office Coroner Division, and look forward to continued collaboration and working toward shared solutions with them," it said.